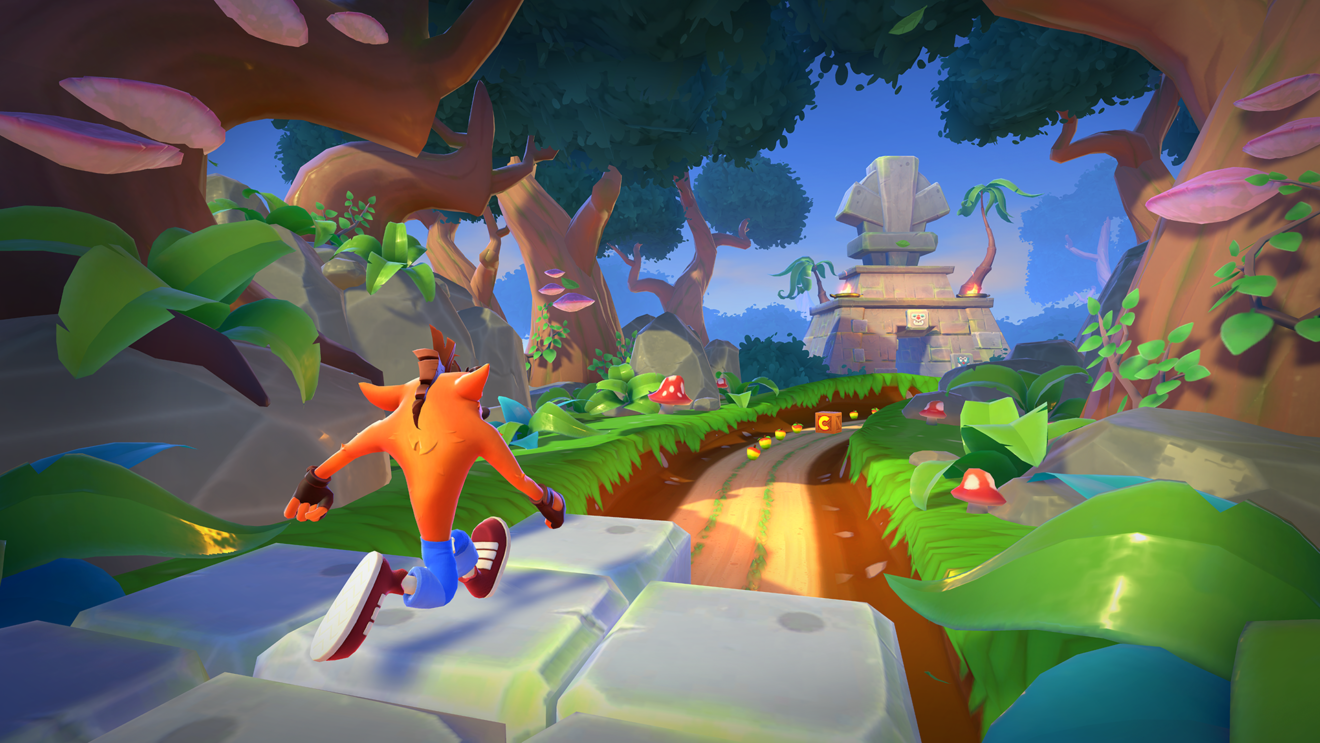 Crash Bandicoot: On the Run announced for iOS and Android

Following on from the announcement of Crash Bandicoot 4: It’s About Time last month, another Crash game has been unveiled. This one is an endless runner from King called Crash Bandicoot: On the Run.

In On the Run, Neo Cortex has dispatched various classic Crash Bandicoot villains across the multiverse in an attempt to take control of all dimensions and it’s up to Crash and Coco to put a stop to it. Players will have to dash through Turtle Woods, Temple Ruins, and more as they take on classic enemies using crafted weapons.

“We’re really excited to bring this well-known and much-loved franchise back to mobile,” Stephen Jarrett, VP of Game Design at King, and Creative Lead on Crash Bandicoot: On the Run, said. “Our ambition is to transform the runner experience with classic Crash gameplay, while adding depth and progression through a variety of exciting features including meaningful social, crafting and base building. Drawing inspiration from Crash’s vibrant history we plan to bring back classic characters, bosses, enemies and lands and wrap them in a brand-new adventure for gamers to play on the go.”

A release date for the game has not been announced. However, players can pre-register now on iOS and Android to receive the Blue Hyena Skin for Crash at launch.