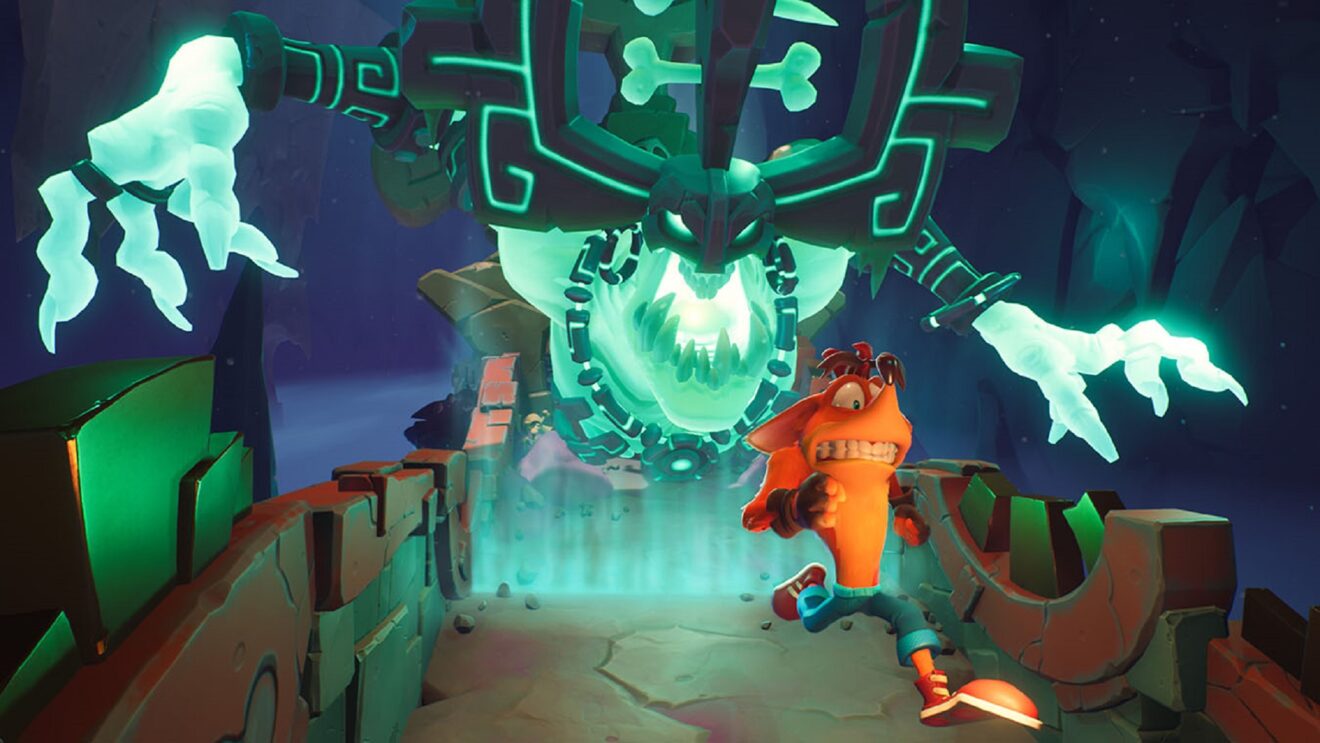 Both bundles are available now digitally and are priced at $119.99 for Crashiversary and $89.99 for Quadrilogy. However, both are currently discounted to $59.99 and $53.00 respectively.