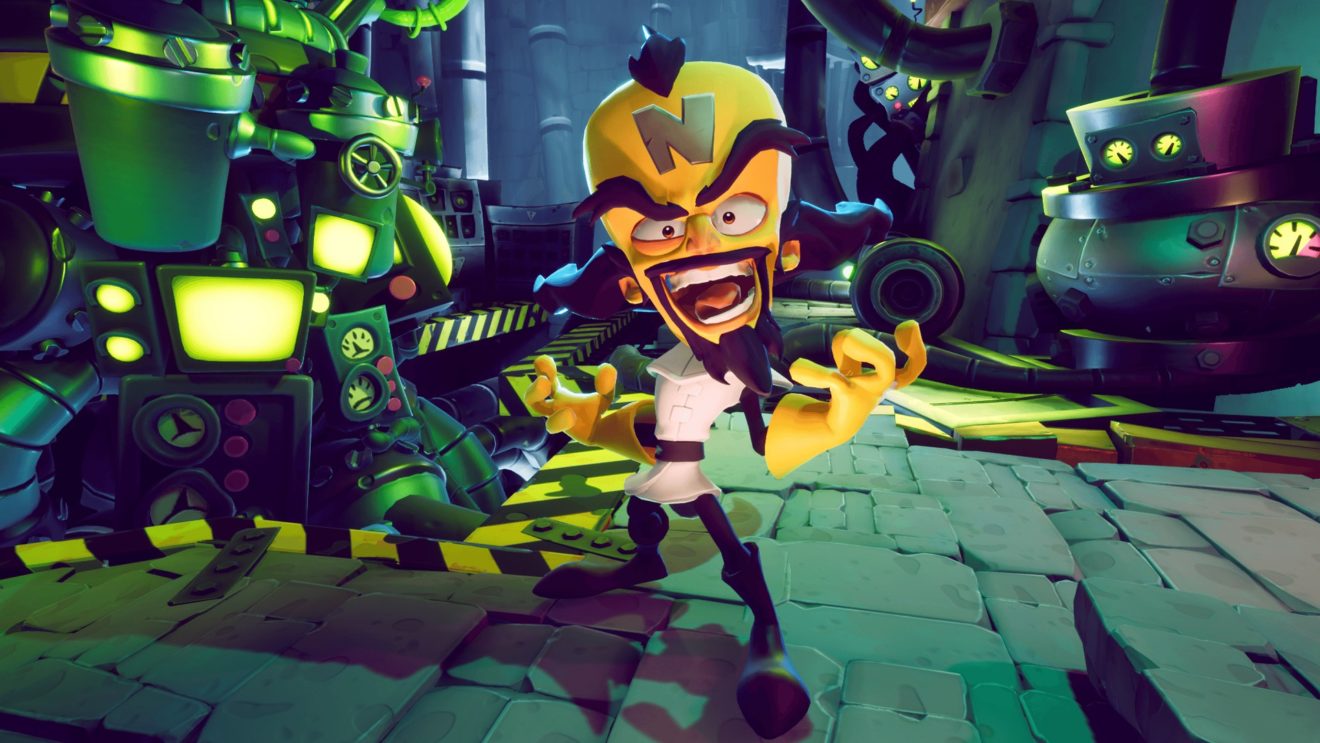 Crash Bandicoot 4: It’s About Time will reportedly have over 100 levels, new modes

Update: Developer Toys for Bob clarified that there will be no microtransactions in Crash Bandicoot 4: It’s About Time in a recent tweet. We’ve updated the story accordingly.

Original: Crash Bandicoot 4: It’s About Time is going to be massive, according to a new email from retailer GameStop.

The email, which was posted to Twitter (via IGN), states that It’s About Time is a “full sequel with 100+ levels of play, new game modes, and new abilities for innovative gameplay.”

While “100+ levels” is pretty self-explanatory, it’s a little less clear what kind of new modes we’ll be getting. Toys for Bob design producer Lou Studdert listed “extra modes” as one of the elements that will add more difficulty to the game in a recent interview.

Studdert also revealed that the game will have a Modern mode and a Retro mode. The latter plays just as a classic Crash game would, with 100 Wumpa fruit giving players an extra life. Modern mode will just restart players at a checkpoint, but Retro mode will retain the game over system from the original games.

Speaking of modern gaming, Crash Bandicoot 4: It’s About Time will also have “in-app purchases,” according to its listing on the Microsoft store. One of the pre-order bonuses is a character skin set for Crash and CoCo. However, it’s unclear exactly what those “in-app purchases” will be after developer Toys for Bob stated that there will be no microtransactions. Considering Crash Team Racing Nitro-Fueled added microtransactions to the game post-launch, we’ll have to wait and see if Crash 4 truly statys microtransaction-free.