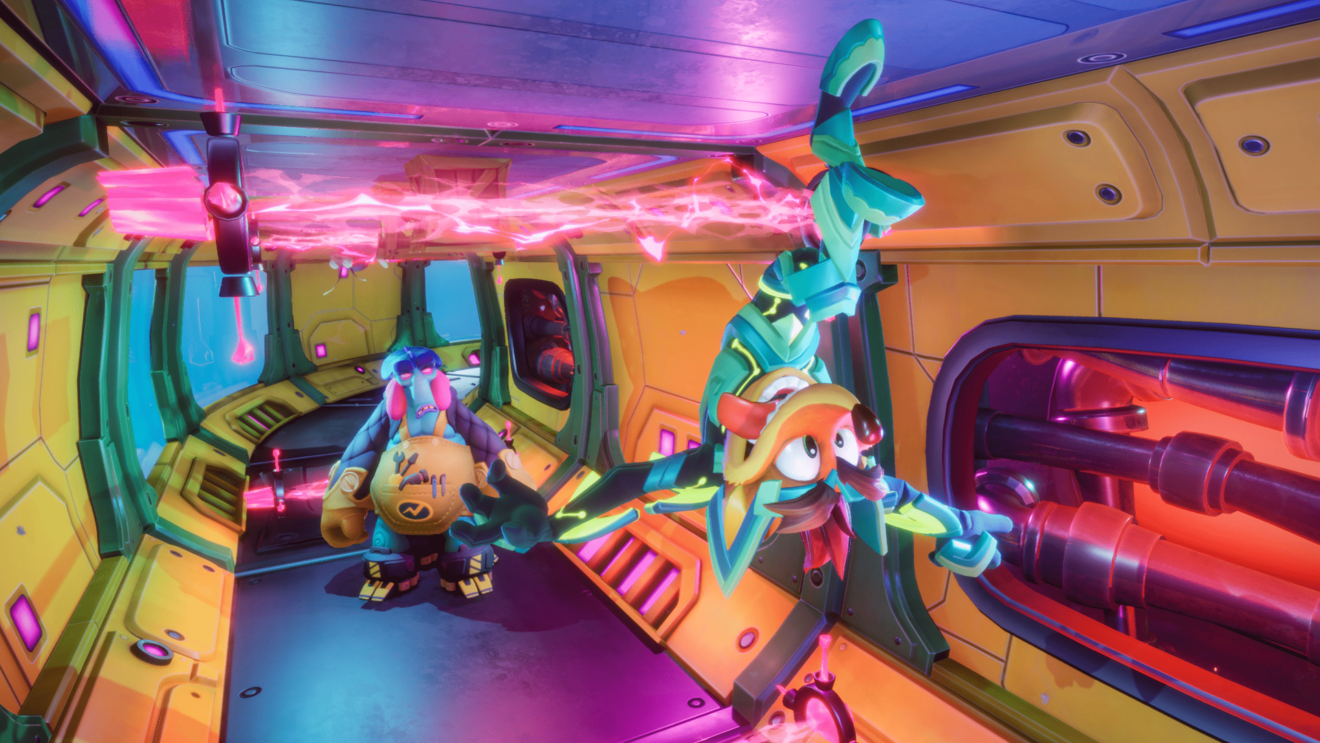 Crash Bandicoot 4: It’s About Time gets a launch trailer

Activision and Toys for Bob have shared the official launch trailer for Crash Bandicoot 4: It’s About Time ahead of the game’s release next week.

The upcoming entry features more than 100 levels and allows players to take control of Crash, Coco, Dr. Neo Cortex, Dingodile, and an alternate universe version of Tawna. There are also a number of new powers available, including the IKA-IKA mask that lets players alter gravity, the KUPUNA-WA mask that lets them slow down time, and the LANI-LOLI mask that allows players to phase objects in and out of existence.

Additionally, It’s About Time introduces N. Verted Mode and Flashback Tapes. The former mixes up the game’s levels and adds new elements to offer players a new challenge, while the latter are puzzle rooms that focus on Crash’s past with Neo Cortex.