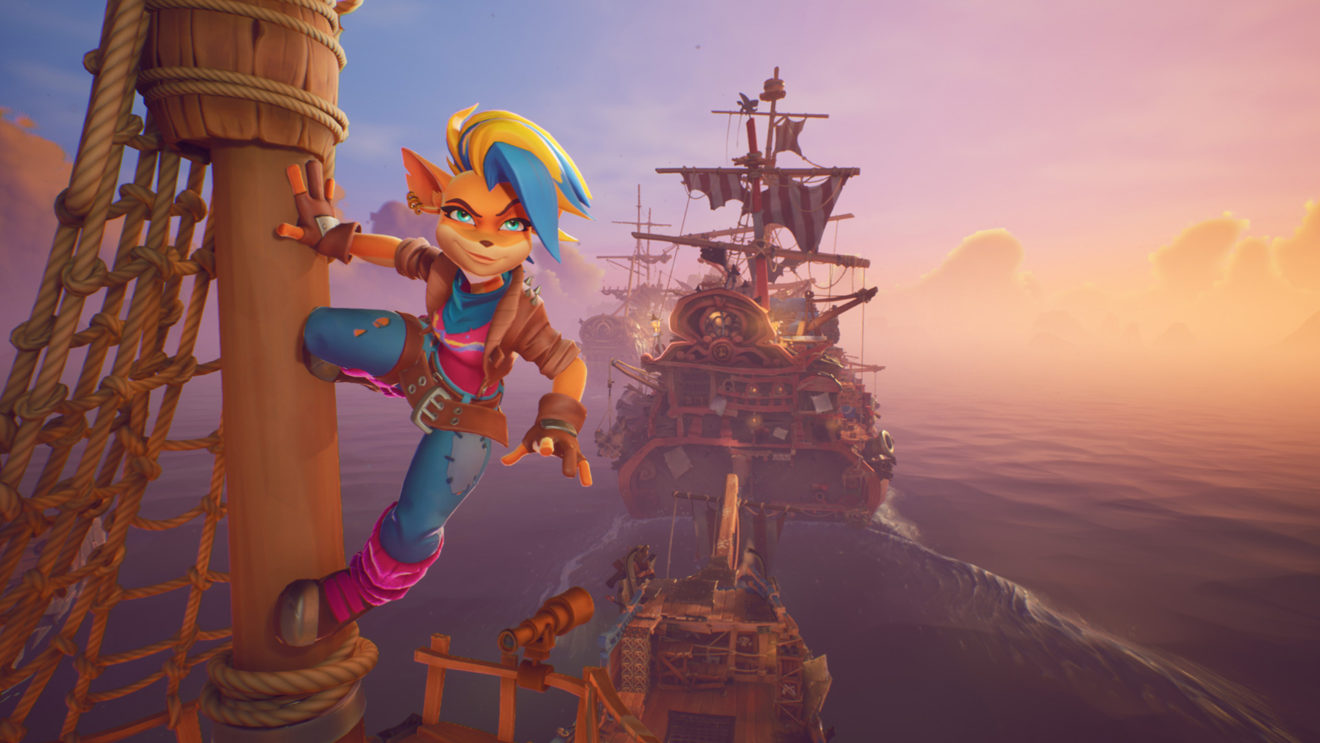 Activision has announced that Toys for Bob’s entry in the Crash Bandicoot series will be coming to PC via Battle.net on March 26th.

In It’s About Time, Neo Cortex and N. Tropy have managed to escape their prison and are ripping the multiverse apart. Now it’s up to Crash and Coco to put a stop to their dastardly plan with the help of the four Quantum Masks and their powers.