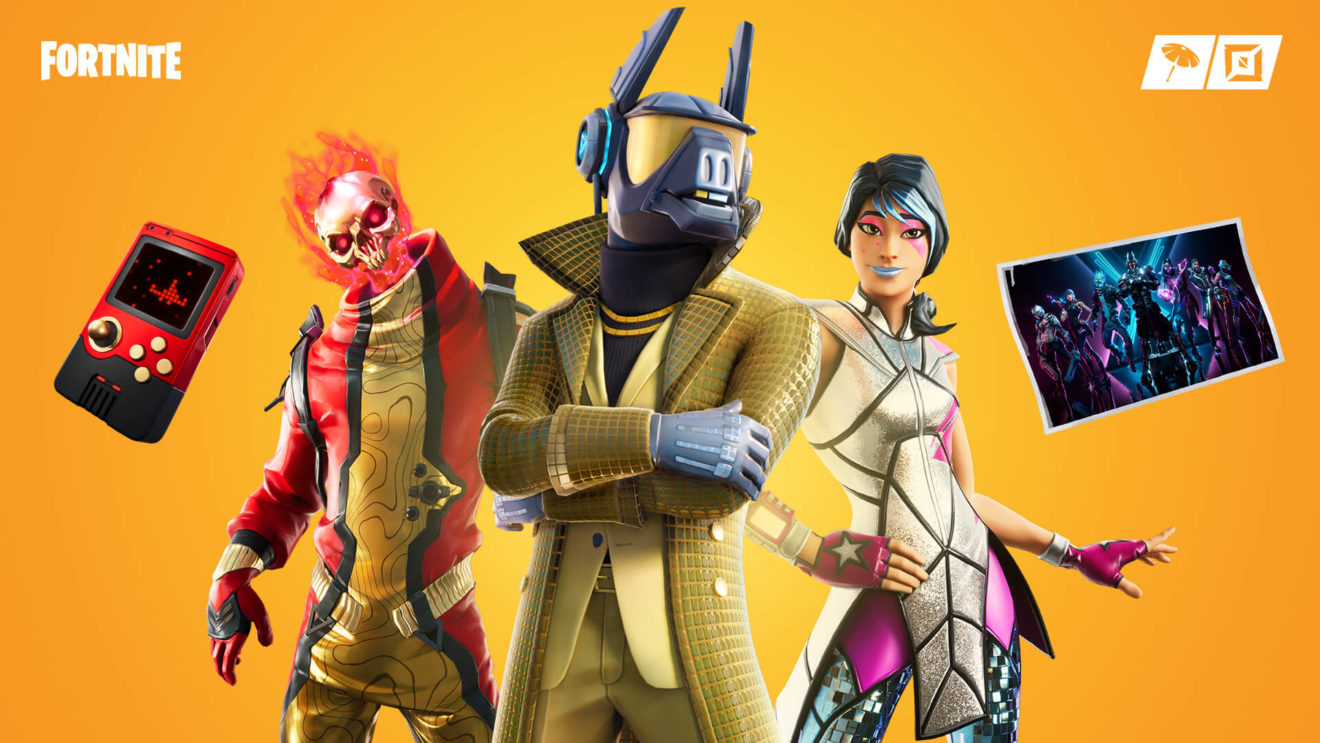 A countdown timer has appeared in-game above Dusty Depot to signal the beginning of the end for Fortnite Season X.

The timer has appeared above the rocket at Dusty Depot and is counting down to 2 p.m. ET on Sunday, October 13th. At this time, the big finale of Season X will take place.

Unlike previous end of season events, this time it is taking place at the very end of the season. Following the event, the servers will be taken offline for maintenance and when they come back up, Season 11 will have started.

There are plenty of rumors surrounding the upcoming season, but the biggest is that a new map will be introduced in Season 11. We’ll find out for sure this Sunday.

In other news, this season’s Overtime Challenges are due to go live tomorrow. Battle Pass owners will have until October 13th when the event begins to complete these challenges and earn new outfits variants, XP, and a loading screen.