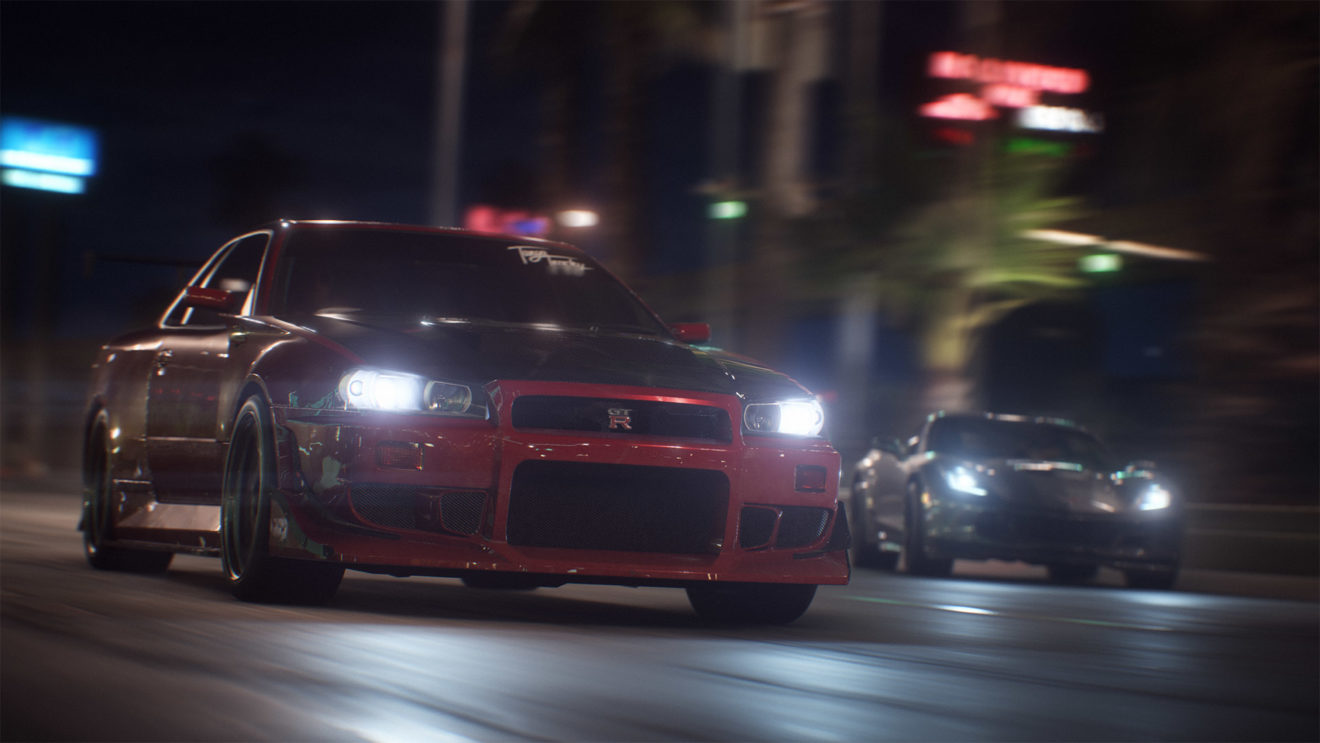 A countdown timer has appeared over on the official Need for Speed website that is counting down to later this week on August 14th at 7 a.m. PT.

A new entry in the Need for Speed series was first mentioned back in May, but the game did not appear at E3.

“What have we been up to? Well, as you can imagine, we’re in the business of making games, and Need for Speed games at that,” a post from the development team said at the time. “You can also probably guess where this is going, but for those who haven’t– a new Need for Speed game will be releasing later in 2019!”

Little is known about this upcoming entry, but a retail listing that surfaced earlier this year suggests that it will be titled Need for Speed: Heat.

The latest entry in the series, Need for Speed Payback, released in 2017 for Xbox One, PlayStation 4, and PC.