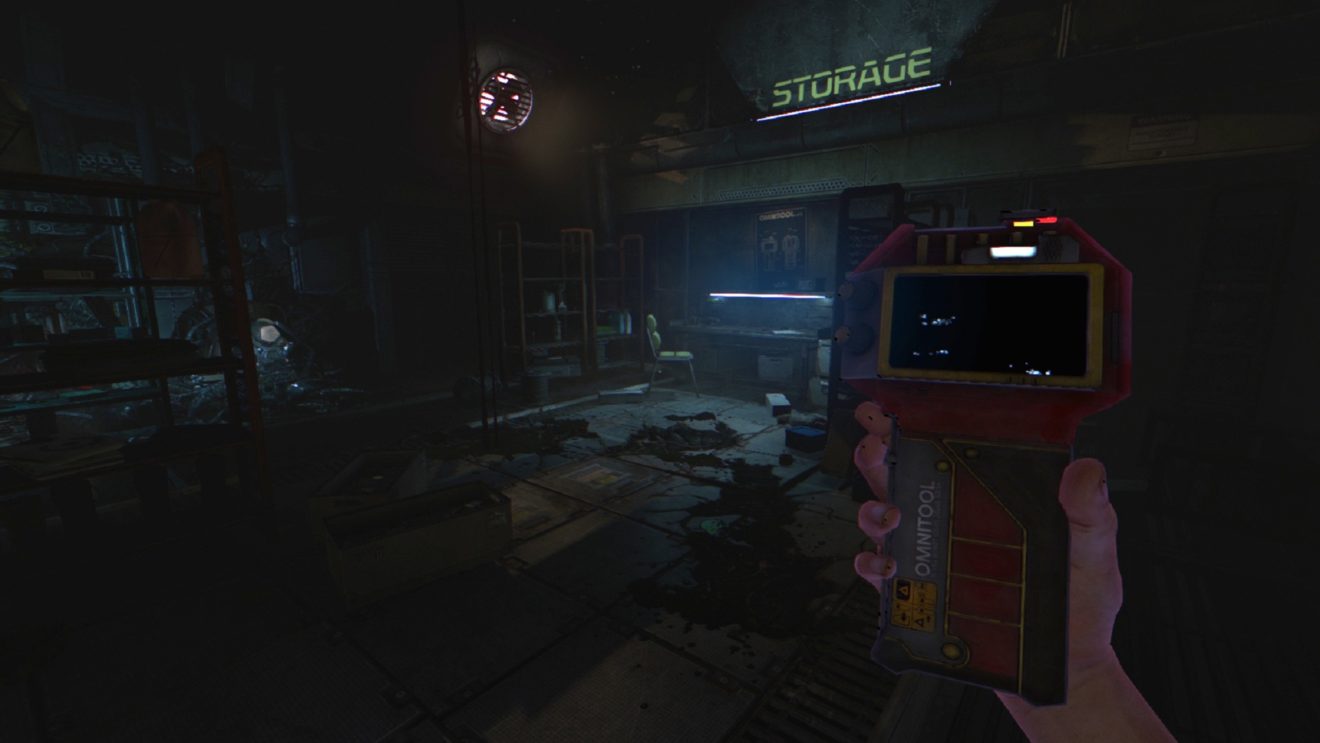 Costume Quest and Soma are currently free on PC

For a limited time, PC owners can pick up Costume Quest and Soma for free from the Epic Games Store.

Double Fine’s Costume Quest originally released in 2011 and is a Halloween-themed role-playing game in which players go trick-or-treating. Players must complete quests, build their party, and collect costumes as they journey through three environments on Halloween night.

While sci-fi horror game Soma sees players exploring PATHOS-II, an underwater facility in which they will have to deal with machines who think they are people, corrupted humans, and an omnipresent AI.

“The radio is dead, food is running out, and the machines have started to think they are people. Underwater facility PATHOS-II has suffered an intolerable isolation and we’re going to have to make some tough decisions,” the game’s description adds. “What can be done? What makes sense? What is left to fight for?”

Costume Quest and Soma will be free to download from the Epic Games Store until November 7th. At which point, both games will be replaced by Nuclear Throne and Ruiner.