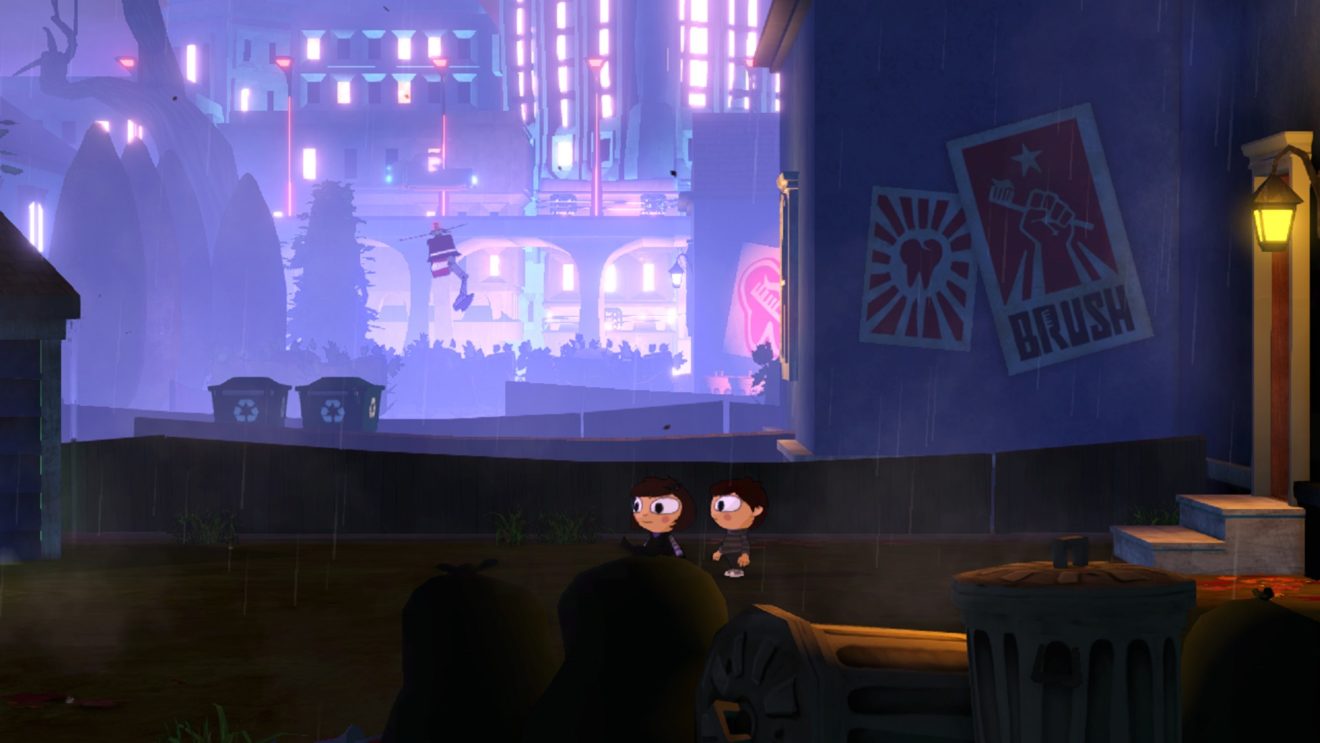 Two more PC games are free to download and keep from the Epic Games Store.

The first of this week’s titles is Double Fine’s Costume Quest 2. The sequel features new time-traversing landscapes, additional costumes, and new Treat Cards to aid in the fight against the dental soldiers.

Joining it is first-person psychological horror game Layers of Fear 2. Step into the shoes of a Hollywood actor who has taken the lead role in a film shot aboard an ocean liner and quickly discovers that something isn’t right.

Costume Quest 2 and Layers of Fear 2 are free to download and keep from the Epic Games Store until October 29th.

Epic Games also revealed that Bloober Team’s psychological horror game Blair Witch and Ghostbusters: The Video Game Remastered will be free on the store next week.