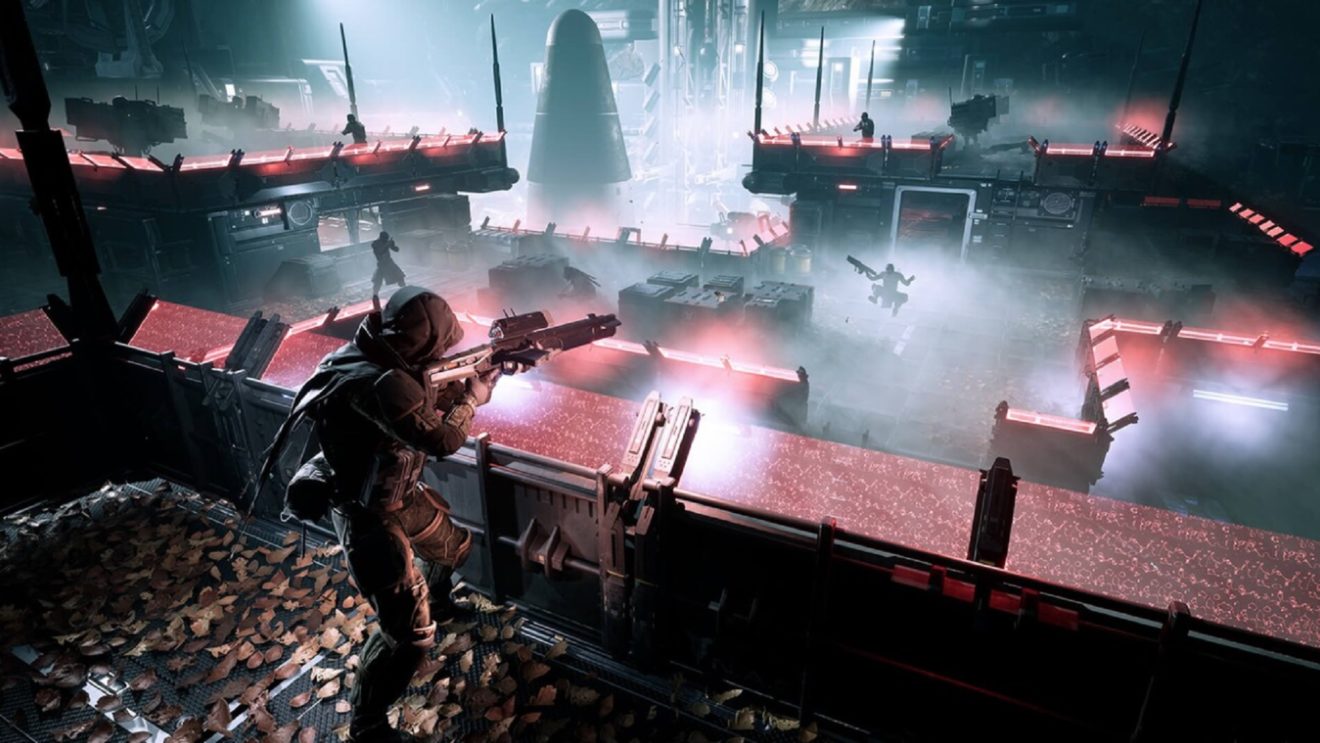 Corruption 2029 is the next game from The Bearded Ladies

The upcoming game is “set in a dystopian America in the not-so distant future” and puts players in command of a squad of heavily augmented soldiers. Players must lead their squad deep into enemy territory to discover the cause of the corruption that has destroyed the country.

The developer adds that the game “is a hardcore tactical game that should test the mettle of even the most experienced tactical gamers.”