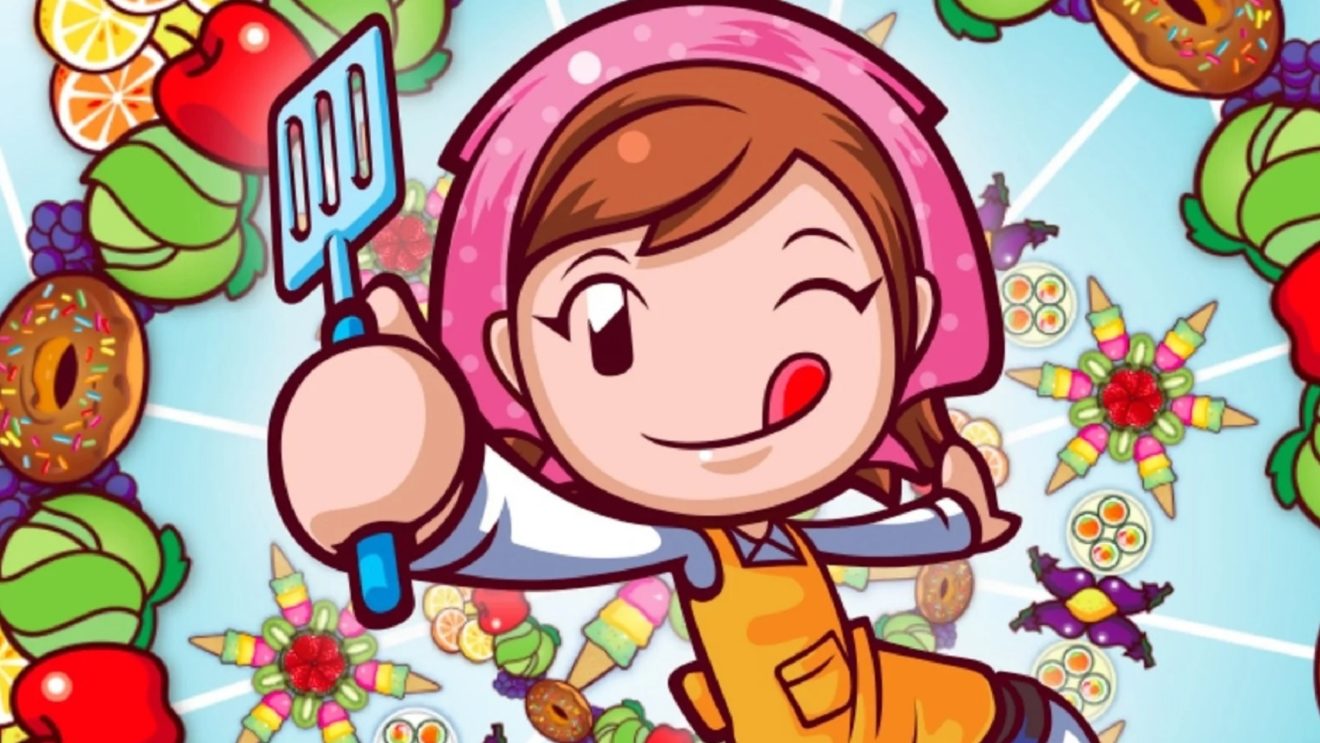 Listings have appeared on the German USK and Australian ratings boards for a new Cooking Mama game.

According to the listings (via Gematsu), the game, titled Cooking Mama: Cookstar, is coming to PlayStation 4 and Nintendo Switch. It was also mentioned that First Playable Productions is developing the game with Planet Entertainment in charge of publishing.

First Playable Productions has previously worked on Big Hero 6: Battle in the Bay, Cloudy with a Chance of Meatballs 2, and Ben 10: Omniverse 2 for Nintendo 3DS.