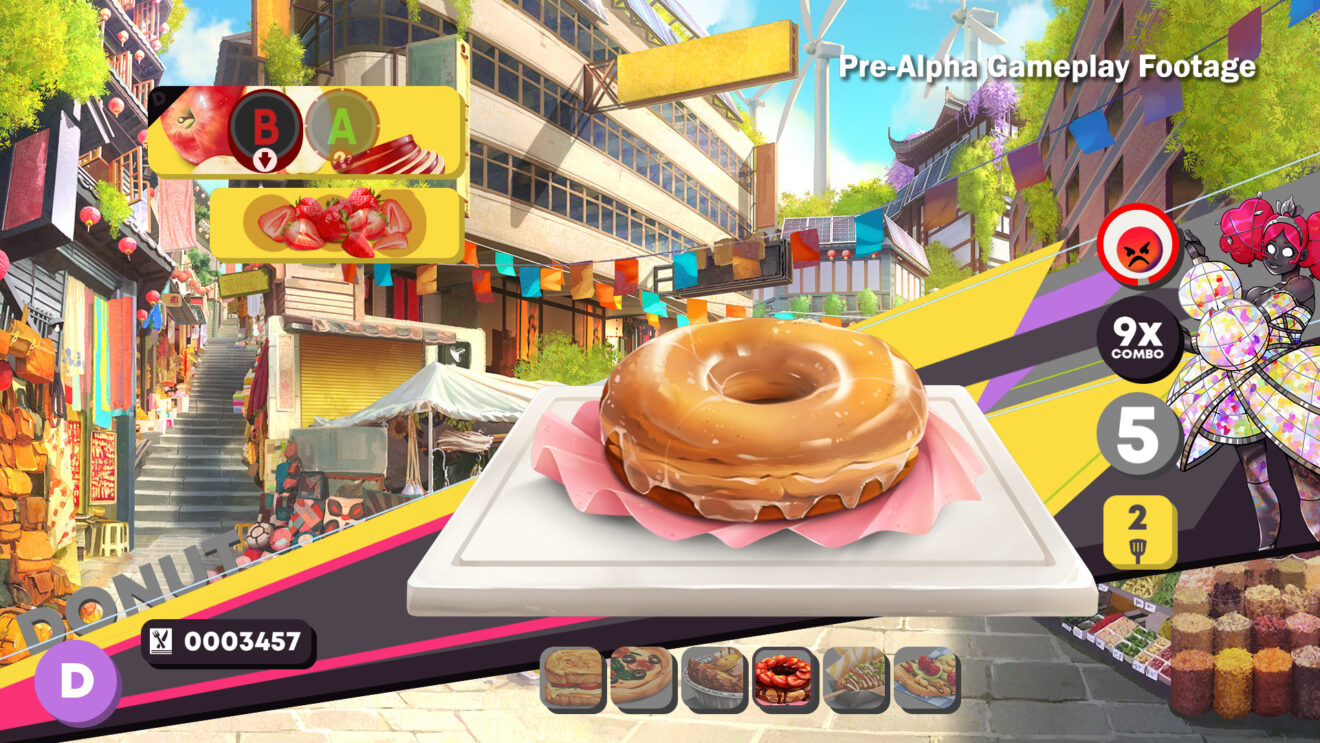 Vertigo Gaming has revealed that a follow-up to its cooking adventure Cook Serve Delicious is coming to PC in early 2023.

Cook Serve Forever will feature a new adventure with “dozens of hours of gameplay,” in which players will take on the role of Nori Kaga, a food cart chef aspiring to make it big like her role model Chef Rhubarb, in the solarpunk city of Helianthus.

Players will be able to use an all-new dynamic cooking system featuring hundreds of new foods, ingredients, and recipes and also play with a friend through the entire campaign thanks to local co-op. Watch the announcement trailer below:

Cook Serve Forever is due to release in early 2023 for PC. Other platforms and storefronts will be revealed “soon,” according to the developer.