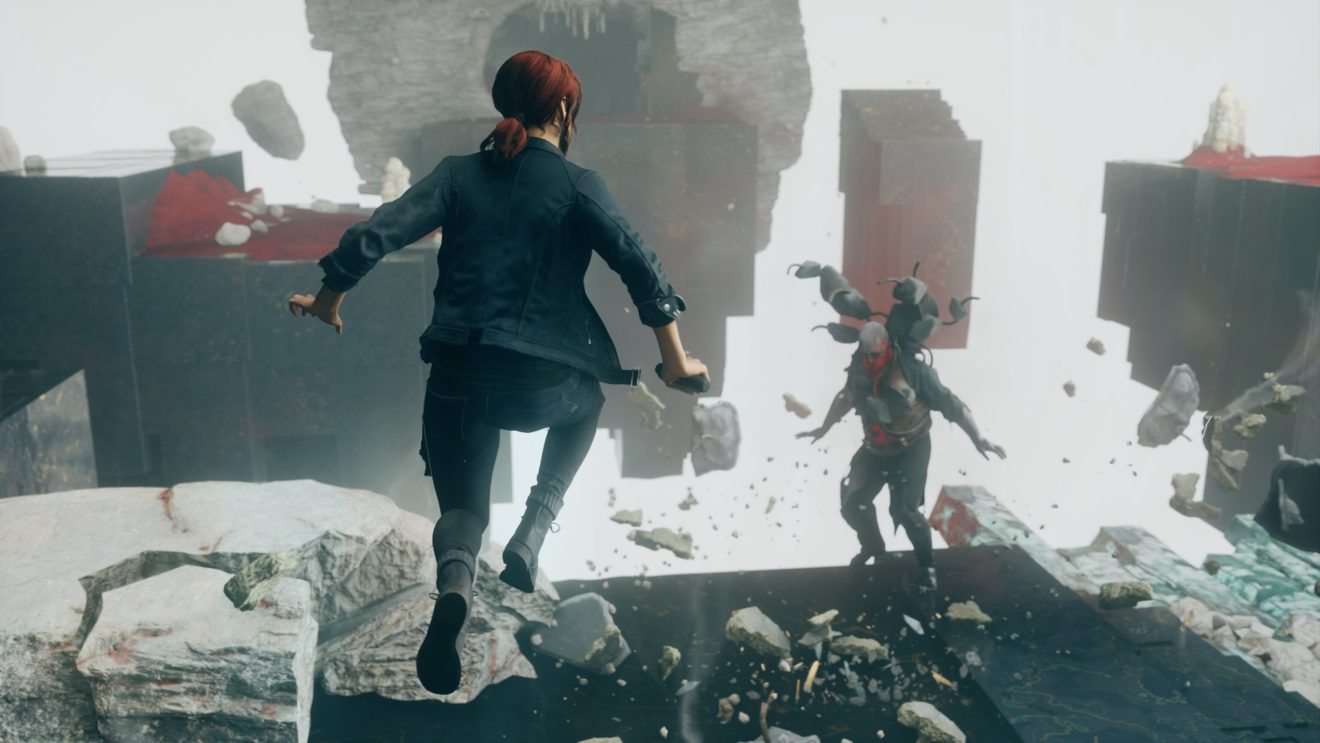 Control’s The Foundation DLC gets a debut trailer

505 Games and Remedy Entertainment have shared a debut trailer for The Foundation, the first DLC expansion for Control.

Antonela Pounder, senior brand community manager at 505 Games, added in a PlayStation Blog post that players will also be getting an all-new ability called Shape, an upgrade to the Service Weapon called Fracture, and Shield Rush, an upgrade to Shield that lets Jesse charge at enemies.

Accompanying The Foundation is a new update for Control that will improve map functionality, add the option to reallocate skill points, and introduce several other quality of life improvements.

The Foundation is scheduled to launch on March 26th for PlayStation 4 and PC, with an Xbox One release to follow on June 25th.