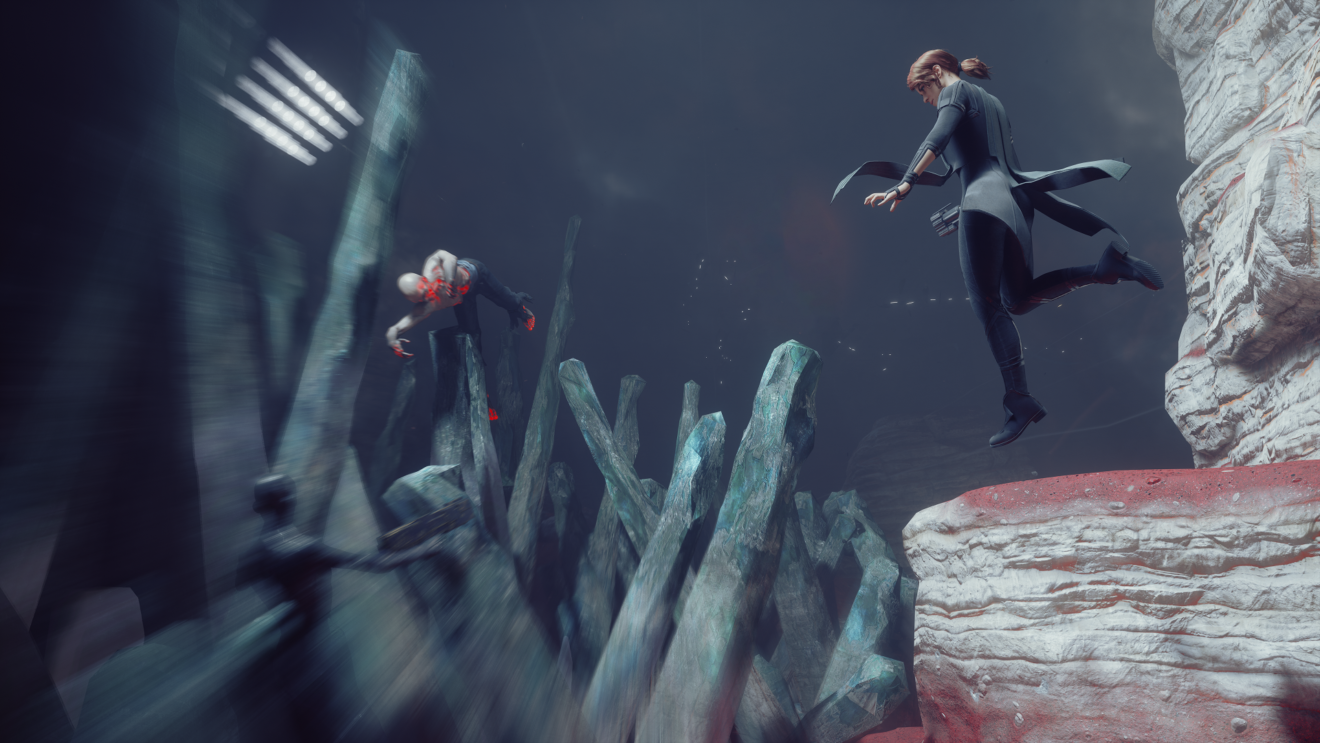 Control’s The Foundation DLC finally arrives on Xbox One

Control’s first DLC, The Foundation, is finally available on Xbox One after being released for PlayStation 4 and PC earlier this year.

The Foundation sees director Jesse Faden heading down to the bedrock of the Oldest House after being alerted to a situation by the Board. A mysterious structure called a Monolith has been damaged and is causing the Astral Plane to leak into the Oldest House. It’s now up to Jesse to fix the problem and prevent the Oldest House and Bureau from being destroyed.

Players can pick up The Foundation on its own for $14.99 or as part of the season pass, which also includes the upcoming AWE DLC, for $24.99.