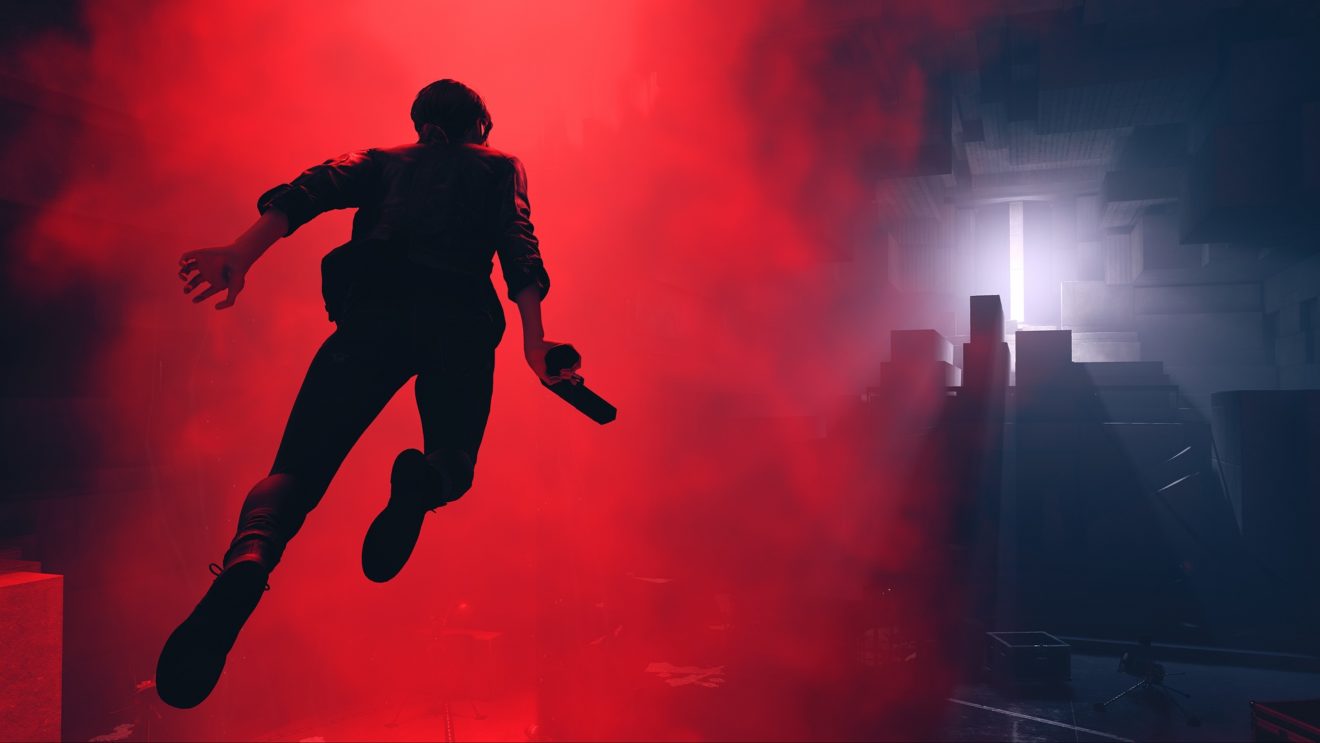 Remedy has detailed its post-launch plans for Control, which include a new game mode, Photo Mode, and two paid expansions.

First up will be the introduction of a Photo Mode this fall. As with most Photo Modes, players will be given full control of the camera to take snapshots of Jesse and the Oldest House.

Following this will be a new game mode called Expeditions. This end-game challenge tasks Jesse with helping Security Chief Arish explore Formation and its surroundings. The developer warns that players “will need the best gear and abilities to survive.” Expeditions will be free for all players in December.

Looking forward to next year, two paid expansions will be released for the game: The Foundation and AWE. In The Foundation, Jesse will explore underneath the Bureau and learn more about the History of the Oldest House. While AEW takes Jesse to the Investigations Sector, a new part of the Oldest House that looks at Altered World Events. Both expansions will include new story missions, locations, game mechanics, and enemies.