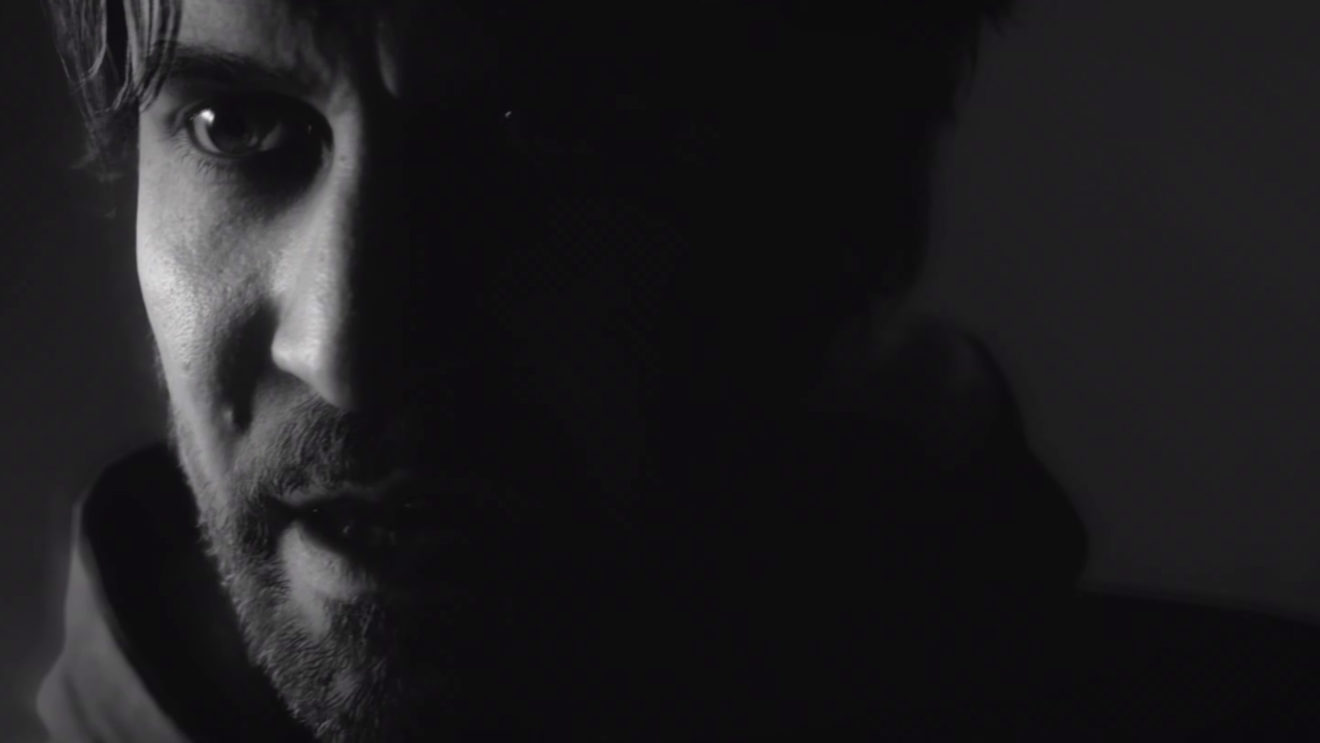 Remedy Entertainment has revealed a new trailer for Control‘s upcoming expansion, AWE, along with our most detailed description yet of what we can expect when it launches on August 27th. As long expected, the new content in AWE will focus at least in part on a crossover with the studio’s other otherworldly series, Alan Wake.

“As Director of the Federal Bureau of Control, Jesse Faden must enter the Investigations Sector and confront the creature lurking within this long-abandoned part of the Bureau,” reads the official description. “This threat has haunted the sector for years, waiting on the other side of the sealed Firebreak. In order to reclaim the Investigations Sector from its clutches, Jesse will need to explore the numerous Altered World Events investigated here, including one from the town of Bright Falls.”

Bright Falls, of course, is the setting of the first Alan Wake game, and the trailer ends with a shot of what appears to be an older Wake sporting more facial hair than he had the last time we saw him. While it sounds like Jesse’s quest will take her through a number of Altered World Events—essentially extreme paranormal occurrences that required the Bureau to organize a cover-up—it’s clear Wake and his world will play a central role in whatever she encounters.

Plus, this DLC may tease a future project exploring even deeper connections between the two games. In a PlayStation Blog post, Remedy’s communications director teases something intriguing: “What if there’s actually been a plan in place for over a decade on how some of our games are connected – a Remedy Connected Universe, if you will – and payoff for certain things is… down the line?”

In addition to new story content, AWE will also introduce a new form for Jesse’s transforming Service Weapon called Surge. This mode, which Remedy calls “essentially a sticky grenade launcher,” can shoot out up to four remotely detonated explosives at a time. You can also expect to see additional mods and at least one more outfit for Jesse, as well as new side missions.

As for that arcade cabinet you see in the trailer? You’ll be able to access it in the new hub area for the expansion to replay four boss fights from the campaign and the Ashtray Maze sequence. The cabinet will also open up a new wave-based survival mode and “a few other surprises.”

While you’ll need to buy the new AWE content, August will also see a free update for all players that brings a new ability upgrade, deeper usability options, and more frequent checkpoints in some campaign missions.

Unlike Control‘s first expansion, AWE will arrive on all platforms—PlayStation 4, Xbox One, and Windows PC—simultaneously.