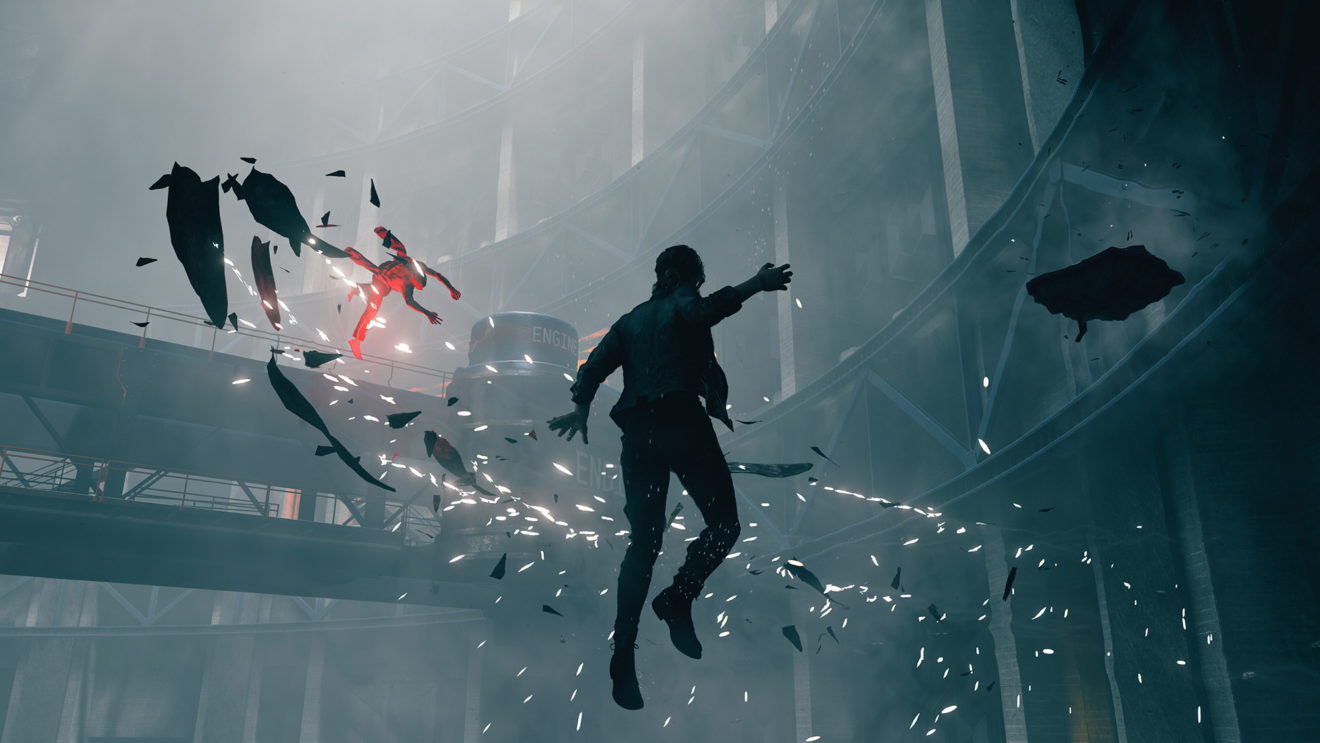 A new update has been released for Remedy Entertainment’s Control that fixes a number of issues.

According to the patch notes, the April update fixes issues with the Astral Toilet not respawning, Hiss Barriers permanently trapping Jesse, and a Hotline collectible being unobtainable. There’s also a fix for Jesse not being invincible when evading.

Additionally, the update adjusts the difficulty of the Jesse Faden Starring in Swift Platform side mission to make it easier for players to complete. Take a look at the full patch notes below: