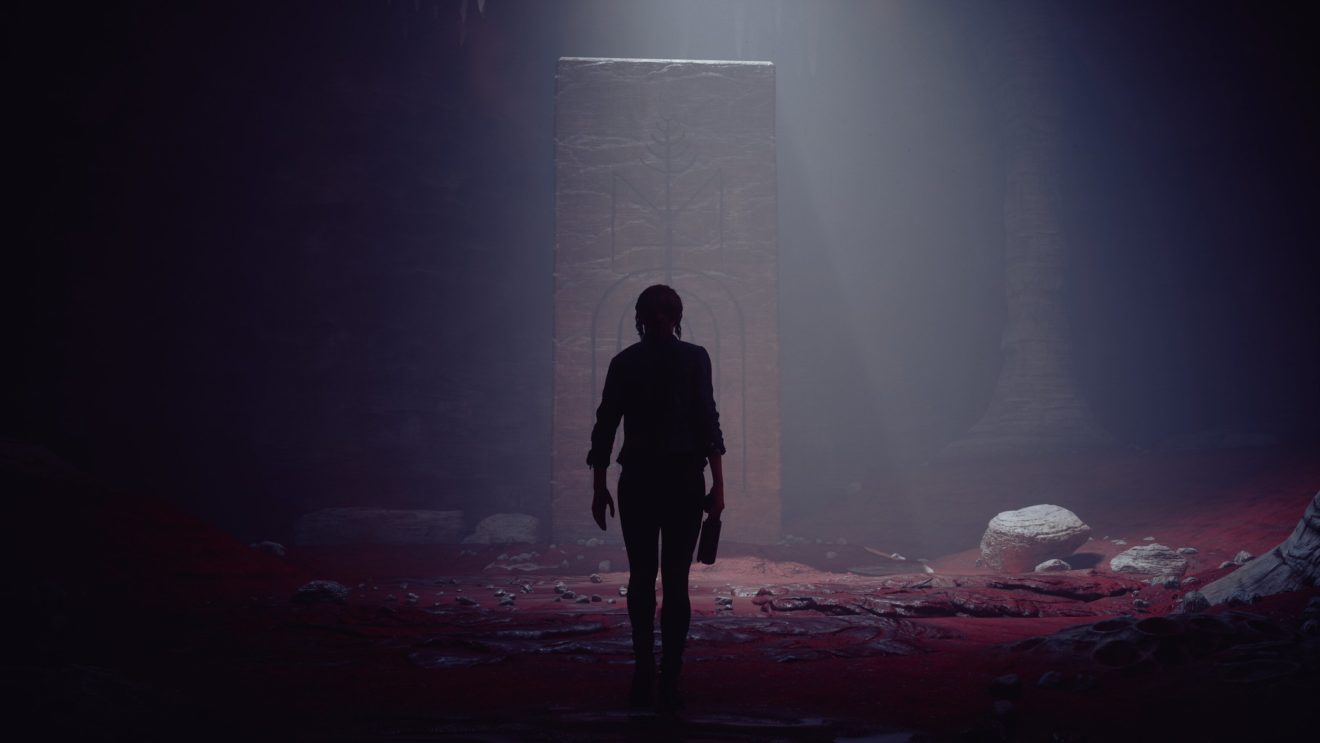 Remedy Entertainment has shared a new trailer for Control that goes over the additions and improvements included in the upcoming March update.

The trailer below offers a look at the new Shield Rush ability, improved map readability, Nvidia DLSS for RTX graphics card users on PC, and the option to reallocate ability points.

Last week, developer Remedy shared details about Control’s first major DLC The Foundation. The upcoming DLC sees director Jesse Faden heading below the Oldest House to an area called the Foundation. According to the developer, a mysterious structure known as the Monolith has been damaged and is causing the Astral Plane to leak into the Foundation.

The Foundation launches March 26th for PlayStation 4 and PC, with an Xbox One release to follow on June 25th. While the March update will be released on all platforms on March 26th.