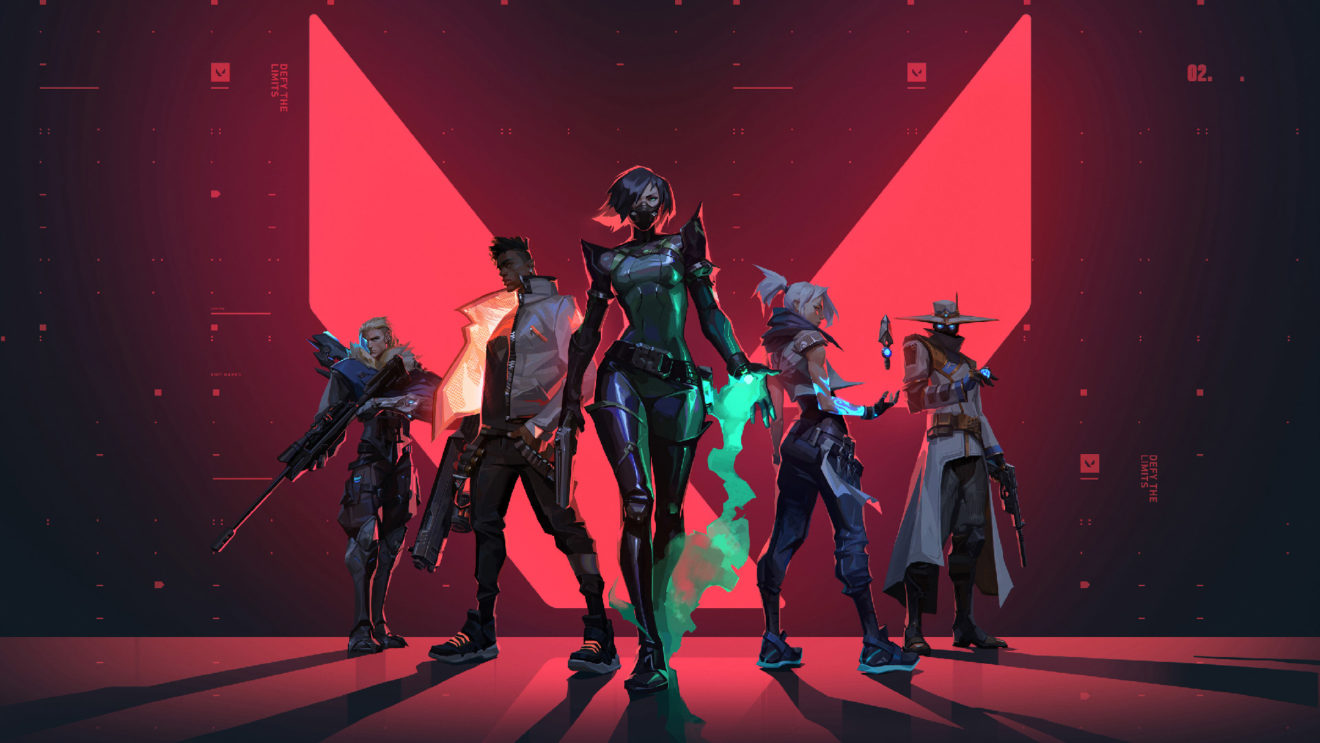 While plenty of games come and go every week with not a lot of fanfare, the same can’t be said for Riot Games’ 5-vs-5 character-based tactical shooter Valorant. When it first launched as a closed beta not too long ago, it took the PC gaming world by storm, and even broke viewership number records on Twitch.

Now, with Valorant officially released on PC, the world wonders: will we be getting a console version of the game?

“We are definitely prototyping that right now,” Anna Donlon, executive producer of Valorant, tells GameSpot in a new interview. “But there’s a way to play this game and there’s a way to experience this game that we’re not entirely sure translates completely to console play.”

Donlon says the team worries about certain aspects of the game, such as making sure no players have an unfair advantage over others, or if the there would be other parts of the game that would end up being compromised on consoles.

So, for now, we’ll just have to wait to see what Riot Games decide when it comes to the potential future for Valorant on consoles. To read more of Donlon’s thoughts on the possibility of console ports, head over and read the details from her full interview with GameSpot.