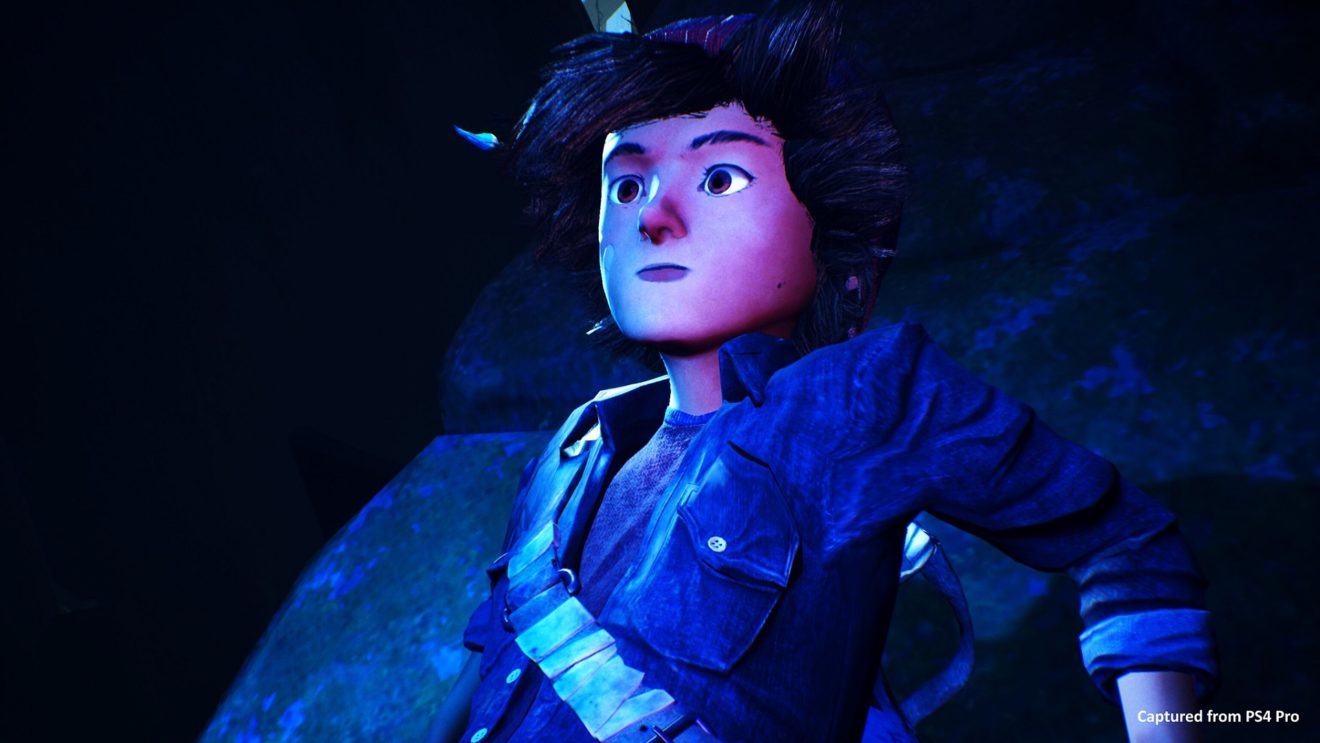 Concrete Genie gets a release date and new trailer

Pixelopus has announced that its upcoming PlayStation 4 exclusive Concrete Genie will launch on October 8th for $29.99.

The game puts players in control of Ash, a young boy who discovers he can bring his paintings to life. After a group of bullies rip out the pages of his notebook and scatter them across the town of Denska, Ash sets off on a quest to recover the pages.

In addition to announcing the release date, the developer confirmed that a Photo Mode will be available at launch. According to creative director Dominic Robilliard, Concrete Genies’ Photo Mode will include a special feature called “Replay,” which lets players show how their creations were put together via a timelapse.

The developer also unveiled a Digital Deluxe Edition of the game. This special edition is priced at $39.99 and includes a copy of the game and its two VR modes, a digital soundtrack, a digital artbook, a Pond Design Pack, and a Lighthouse dynamic theme.

Finally, players who preorder either the Standard or Digital Deluxe Edition of the game will get an Avatar set and a special PS4 dynamic theme that features a rooftop scene from Denska and special music composed by Sam Marshall.

Concrete Genie will be available on PlayStation 4 from October 8th.