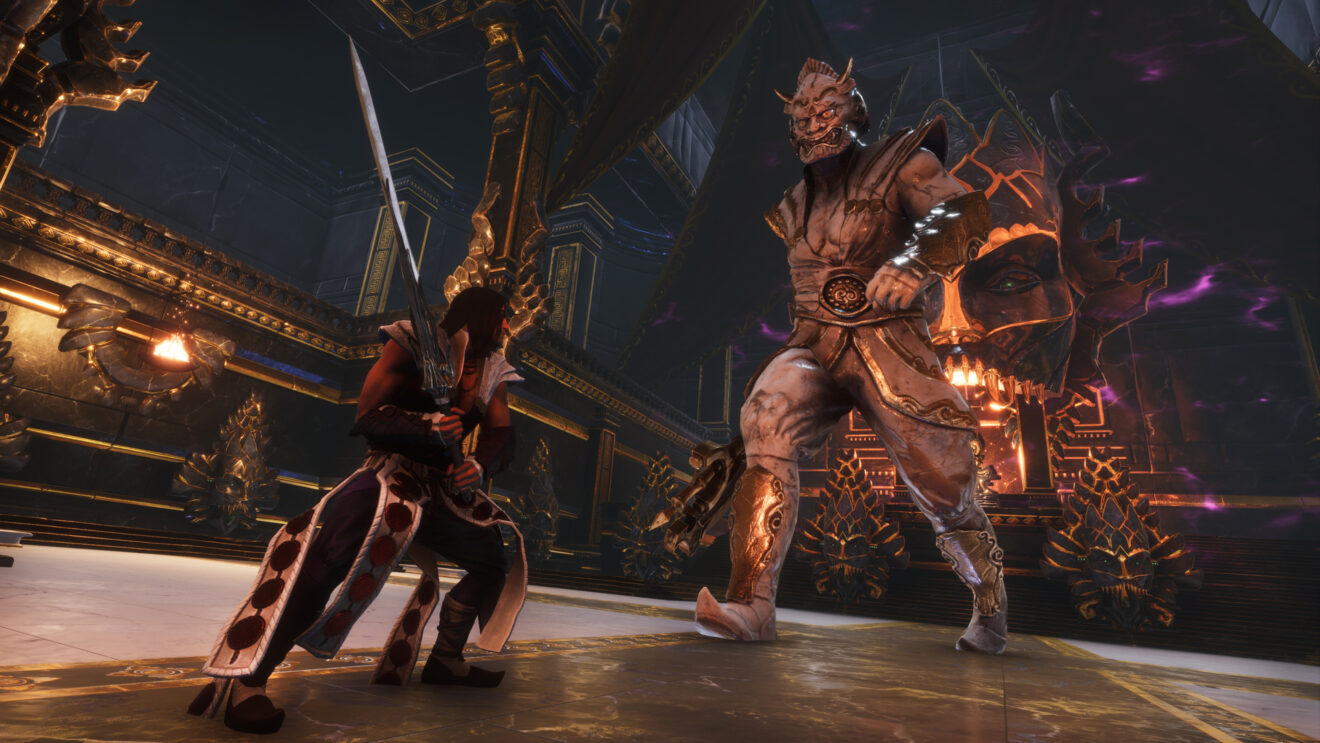 Conan Exiles developer Funcom announced that its popular open-world survival game is coming to Game Pass for Xbox and PC.

While the developer didn’t announce a date for Conan Exiles‘ Game Pass debut, it did set a date for when the game’s latest expansion, Isle of Siptah, is leaving early access—May 27th. It’s possible that the game coming to Game Pass will coincide with that release date.

Funcom also released a new trailer detailing every change that Isle of Siptah has undergone since it debuted in early access this past September. Additions include new factions, a thrall rescue mechanic, a religion that worships a terrifying spider god, and an entirely new section of the map, as well as many quality of life changes.

Also notable is that the Isle of Siptah‘s full launch will mark the debut of Twitch Drops for Conan Exiles. Watching livestreams on Twitch “will yield some cool in-game rewards that we can’t wait to show you,” Funcom said.