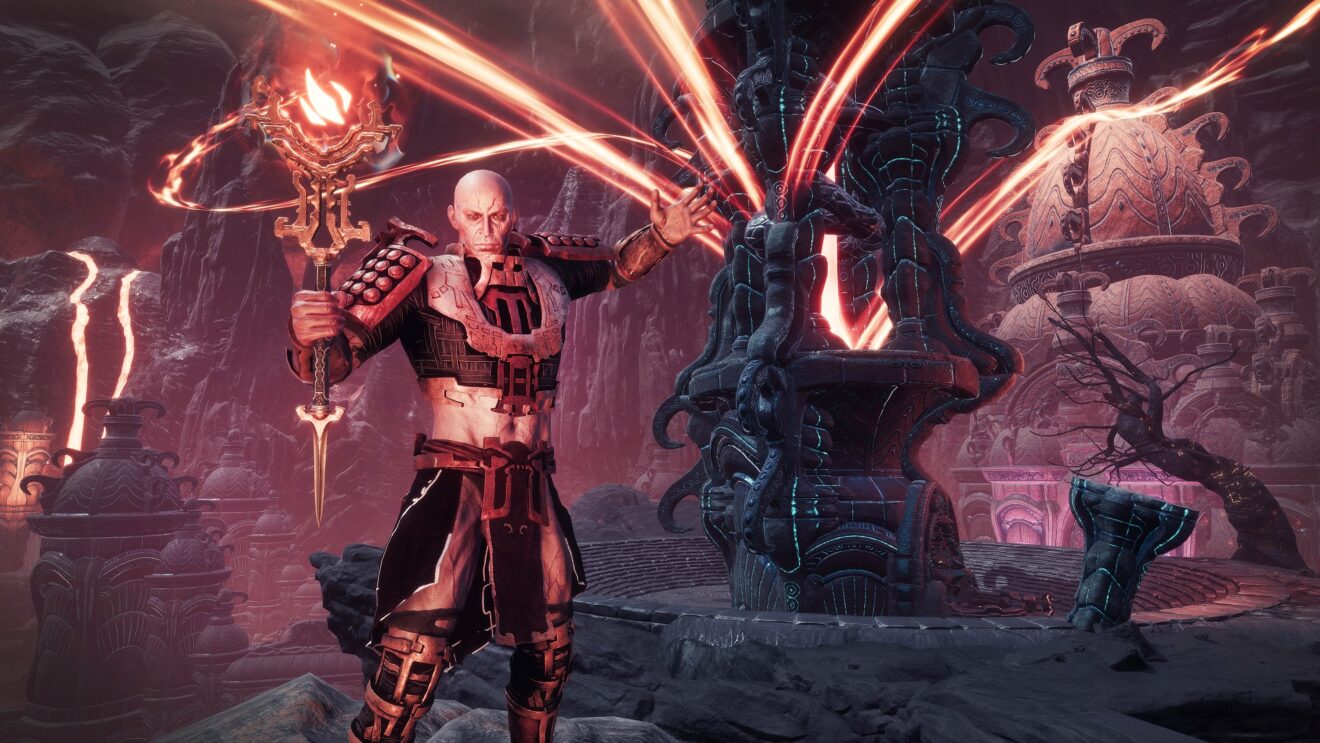 This latest update for the game allows players to become corrupted sorcerers. Instead of flinging fireballs and arcane missiles, these sorcerers sacrifice a portion of their life to wield dark powers and summon unholy creatures.

In addition, a new attribute and perk system is being introduced that offers a choice between two perks at certain thresholds. There’s also a complete overhaul of building with an easier-to-use interface and a Creative Mode.

Other changes include follower improvements, new placeables, and a new Battle Pass filled with cosmetics.