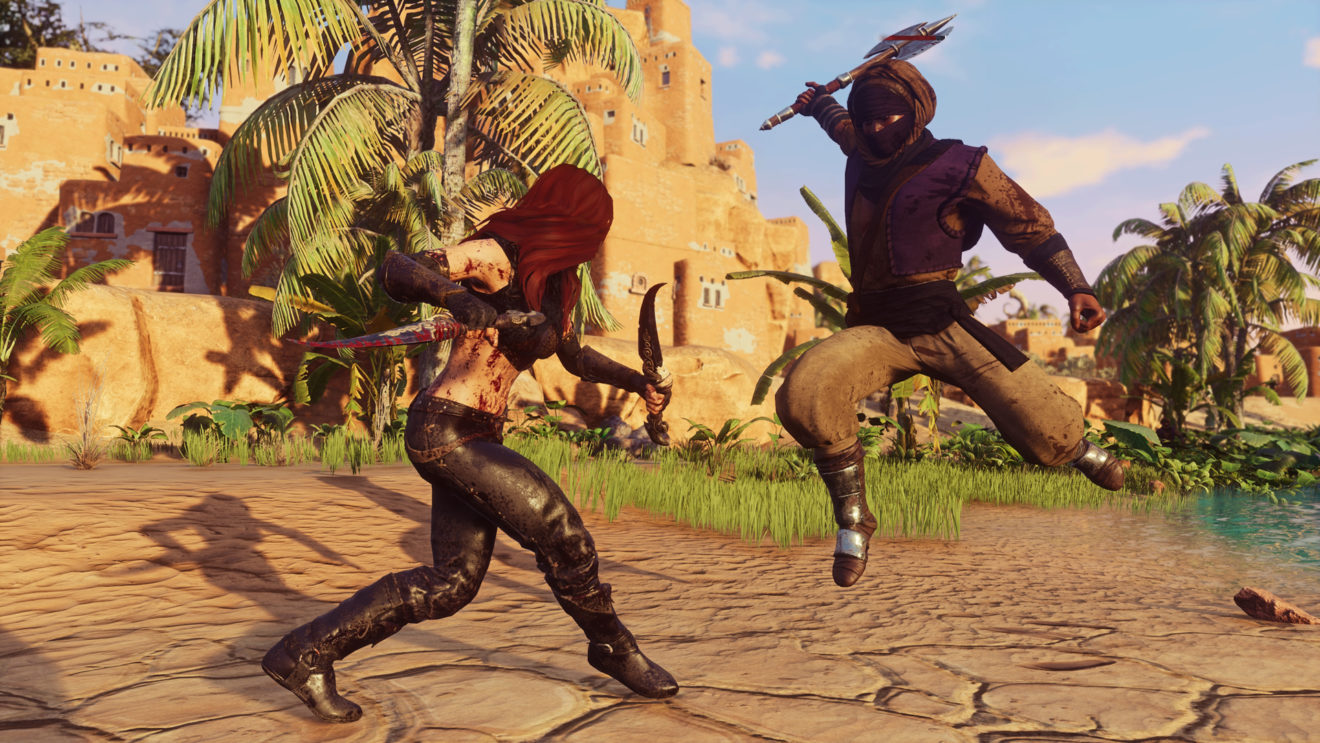 Funcom has announced that it will be adding mounts and mounted combat to its survival game Conan Exiles this December.

A new update will introduce the ability for players to capture and train their own mounts, level pets, and take part in mounted combat. Watch a teaser trailer showing mounts in action below:

The developer also revealed that the Riders of Hyboria DLC will arrive alongside the mount update. The DLC is included in the Year 2 Season Pass and grants access to more mounts and armor. Riders of Hyboria can also be purchased separately for $9.99.

More information about mounts and mounted combat will be shared in the run-up to the update’s release.

Conan Exiles is available now on Xbox One, PlayStation 4, and PC.