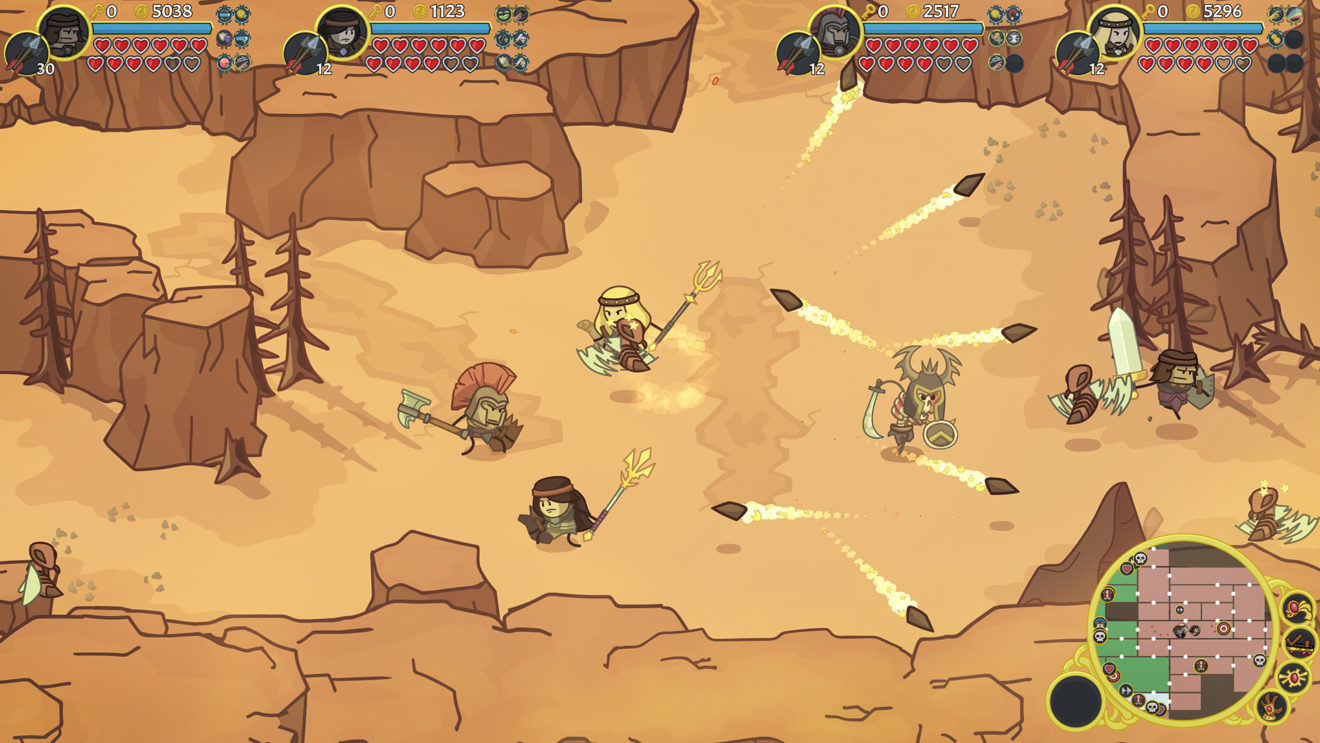 Funcom and Mighty Kingdom’s rogue-lite Conan Chop Chop has been delayed for a third time.

The game was originally given a September 2019 release date before being pushed back to February 2020. Following this, the game’s date was pushed out a second time to a vague Q2 2020 window to ensure that it was optimized and polished. Now, publisher Funcom has announced that the game will arrive before the end of 2020.

Chop Chop is a hack ‘n’ slash rogue-lite for up to four players set in the world of Conan the Barbarian. The game was originally believed to be an April Fool’s Day joke when it was announced last year.

“The treacherous wizard Thoth-Amon has devised a plan to resurrect the ancient evil that is Xaltotun,” the game’s description adds. “If he succeeds, he will condemn the world to an eternity of darkness and enslavement. Only you can stop him, but in order to do so you must use all your cunning. All your guile. You must summon all your courage and swordsmanship. You must … Chop Chop!”

Conan Chop Chop is in development for Xbox One, PlayStation 4, Nintendo Switch, and PC.