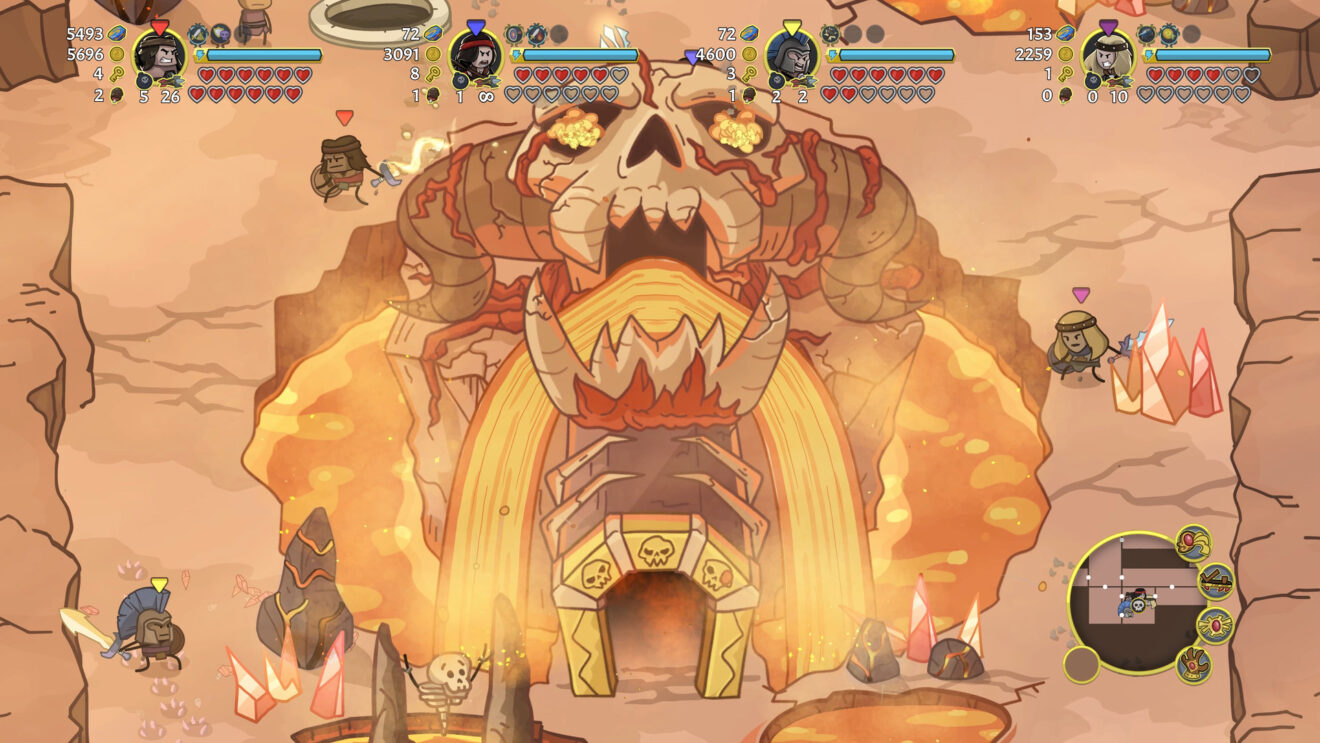 After missing its early 2021 release window, Funcom has announced an indefinite delay for its rogue-lite co-op game Conan Chop Chop.

Publisher Funcom explained in an update that this latest delay has been taken to improve the game and avoid unnecessary fatigue for the development team over at Mighty Kingdom.

“And while we are well-aware that some people will be disappointed by this news, perhaps even a bit bewildered, we assure you that the positives outweigh the negatives,” the publisher said. “Just like one of our previous delays was to add online multiplayer mode to Conan Chop Chop, all the other delays have been with the intent of further improving the game, whether it be by adding new features or tweaking existing ones. We also do not want further development of the game to cause unnecessary fatigue.”

Funcom added that it will not be delaying the game again after this, because it will not reveal a new release date until the game is “finished, tested, certified and ready for launch.”

Conan Chop Chop is in development for PlayStation, Xbox, Nintendo Switch, and PC.