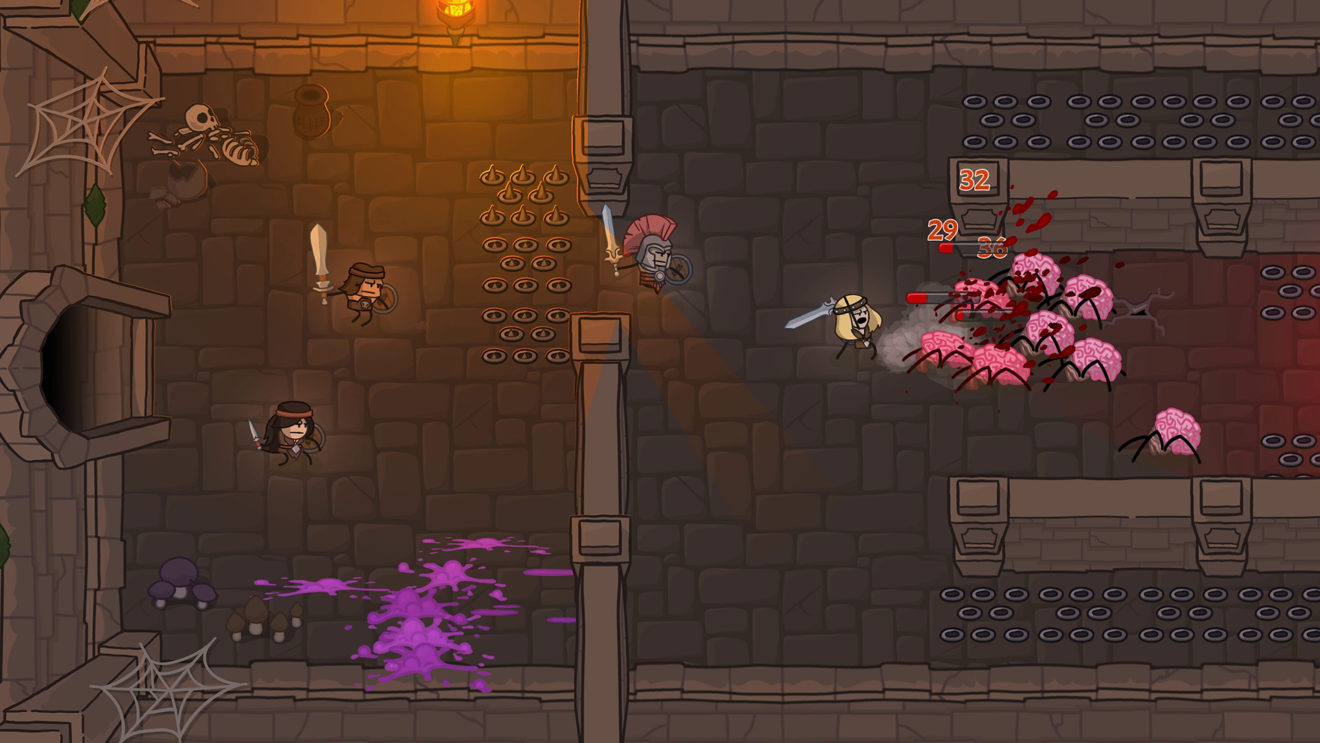 The game, which is in development at Mighty Kingdom, was meant to release before the end of this year after suffering several delays. However, an update from the publisher has confirmed that it is now aiming for an early 2021 release window.

“If we had launched this year, there’d be half the number of cute pigs in the game. And you can’t launch a Conan game without that,” said Funcom’s Chief Creative Officer Joel Bylos. “And besides, the only crunch we want in our Conan game is the crunch of bones beneath our sandalled feet.”

The delay has resulted in the game being bigger than before with more random events, new traps, and a number of item combinations “too high for the human brain to fathom.”

Conan Chop Chop is in development for Xbox, PlayStation, Nintendo Switch, and PC.