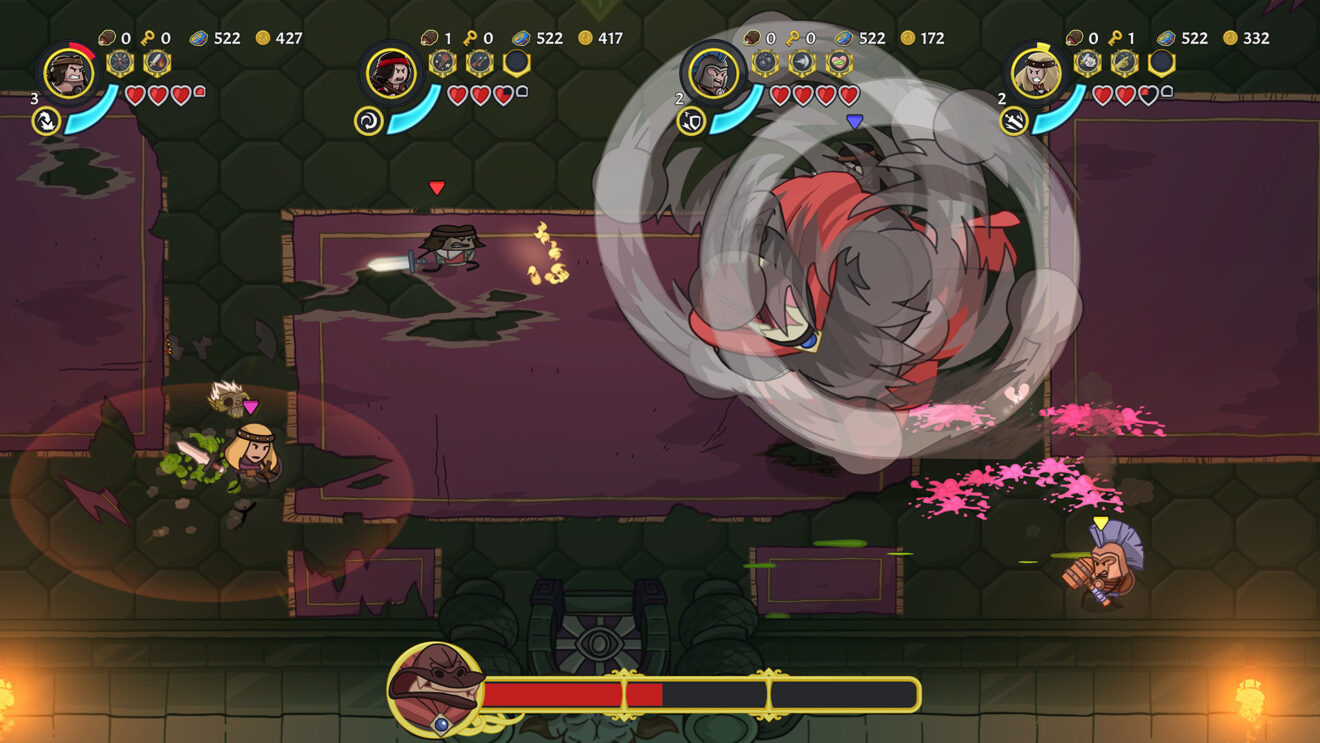 The game throws players into the Wrath-a-Thon, a challenge created by the evil sorcerer Thoth-Amon to trap the heroes of Hyboria. Battle the minions of hell with up to three other players using an arsenal of weapons. Players can upgrade their character, skills, and village to aid them in their mission.

“Conan Chop Chop is the most epic and realistic stick figure game ever to be set in the world of Conan the Barbarian,” the game’s description adds. “Discover a delightfully savage world full of epic boss fights, perilous dungeons, and endless amounts of loot and item combinations.”