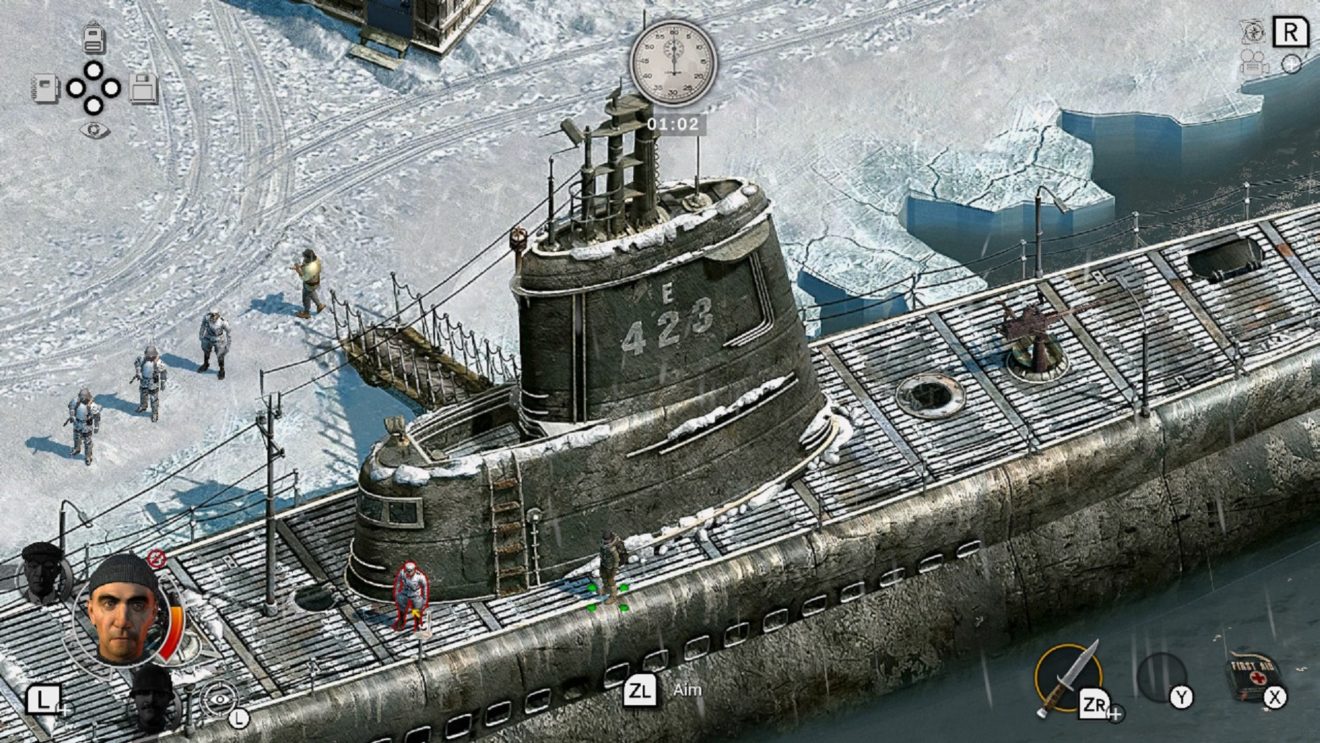 Kalypso Media has revealed that its remaster of Commandos 2 will launch for Nintendo Switch on December 4th.

The strategy game tasks players with leading an elite group of commandos deep into enemy territory as they complete a set of 10 missions during World War II.

Commandos 2 – HD Remaster arrived on PC back in January, with an Xbox One and PlayStation 4 release following in September.