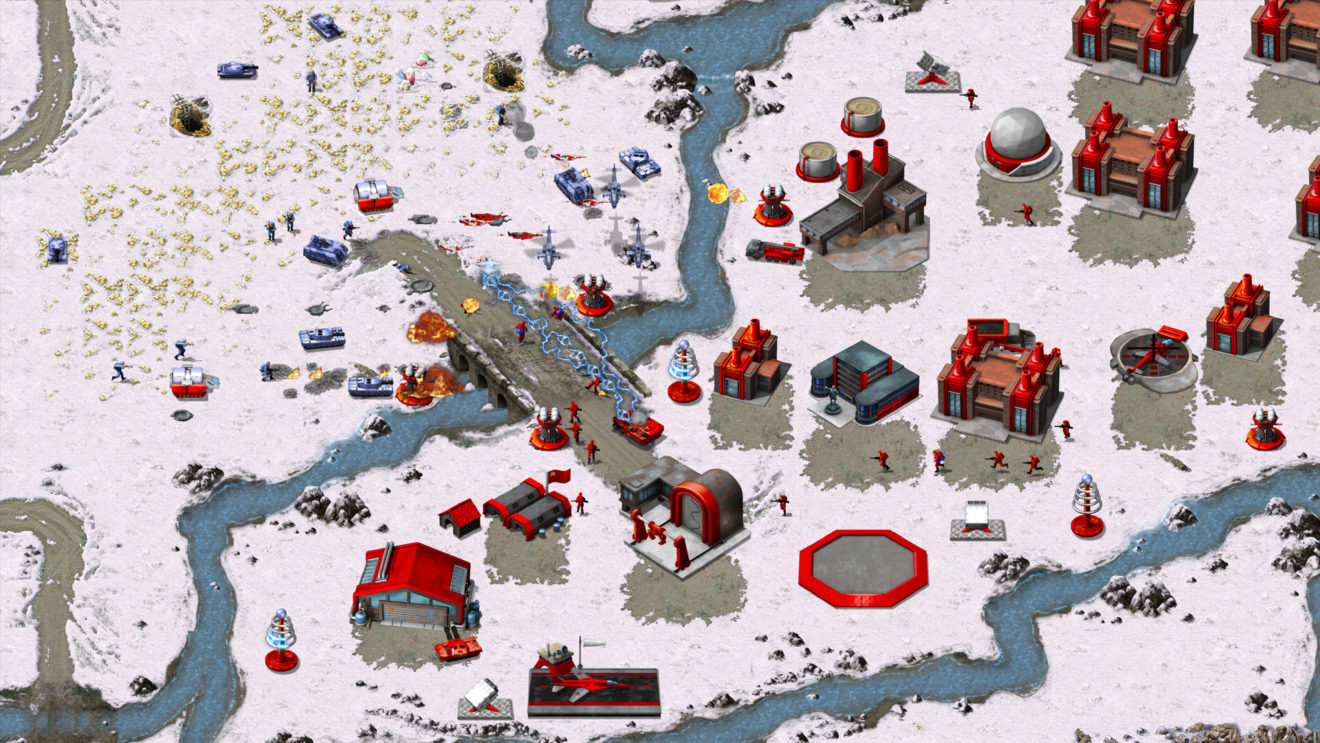 EA has confirmed that Petroglyph’s Command & Conquer Remastered Collection will be available on PC via Origin and Steam from June 5th.

The upcoming collection contains Command & Conquer: Tiberian Dawn and Command & Conquer: Red Alert, as well as the Covert Ops, Counterstrike, and The Aftermath expansions. Both games feature rebuilt graphics and textures with support for up to 4K resolution.

In addition to upgraded graphics and textures, the collection also contains a revamped UI, updated controls, a map editor, and rebuilt from the ground up multiplayer with support for custom games, ELO-based matchmaking, leaderboards, and more.

“Our team has been working hand-in-hand with the C&C community since day one and we hope this transparent dialogue will result in the Command & Conquer Remastered Collection being a love letter to our fans,” Jim Vessella, Lead Producer at EA, said. “We’re taking the classic gameplay that ushered in a new era of the RTS genre and adding the most fan requested features like Skirmish mode for Tiberian Dawn, quality of life control improvements, and full Steam integration with UGC support. For me personally, having been a C&C fan since I was 12 years old in 1995, working with the original Westwood Studios team members at Petroglyph has been a dream come true.”

Two physical editions of the game are available to preorder now from Limited Run Games alongside the digital release from Origin and Steam.