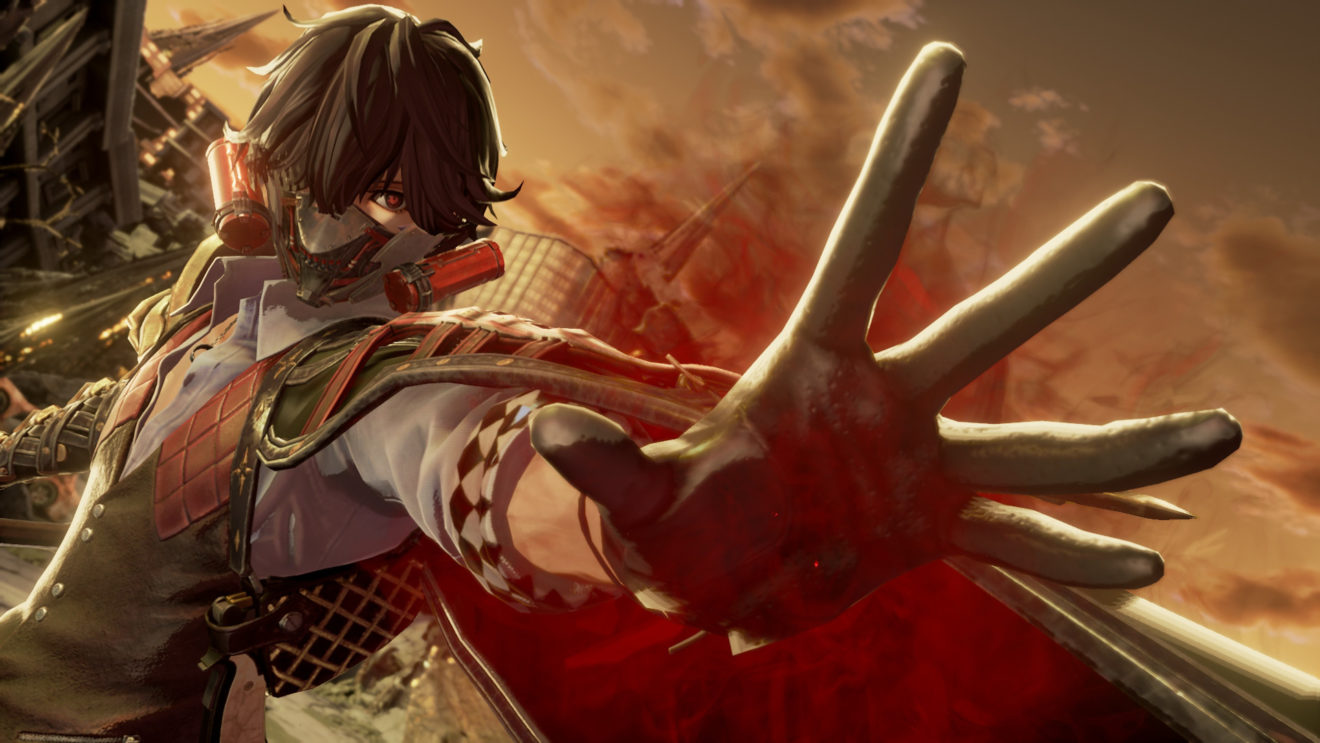 Code Vein’s latest trailer is all about the Halberd weapon

The latest entry in Bandai Namco’s series of weapon trailers for Code Vein has arrived.

The trailer below focuses on the halberd weapon type, which can hit multiple enemies and is “designed to slash and pierce,” according to Bandai Namco.

Previous entries in the series have taken a closer look at the great sword and great hammer weapon types.

Last week, Bandai Namco released another trailer for the upcoming action RPG that introduced us to Eva Roux, the leader of a rival Revenant faction and one of the game’s companion characters.