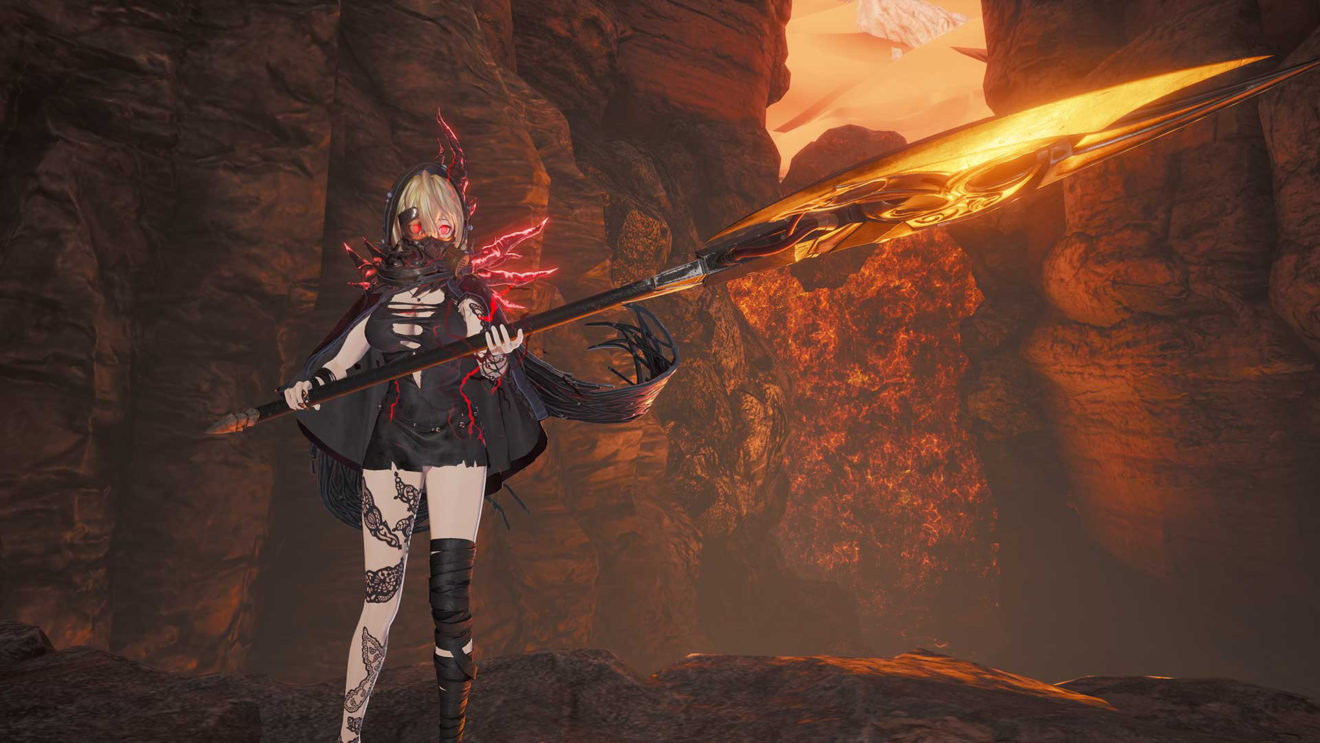 The DLC introduces a new side story for players to work their way through that ends with a boss fight against the titular Hellfire Knight. In addition to this new content, players can unlock a blood code, three weapons, and alternate costumes for their partners. Players can also venture back into the Depths to take on a new area called The Fiery Oblivion.

Joining the DLC is a new update that adds the option to teleport to mistles in the Depths and makes it so resting at a mistle revives bosses. Read the full patch notes below:

As previously announced, Bandai Namco plans to release three pieces of DLC for Code Vein. The second content release is due to arrive next month, with the third DLC following in March.