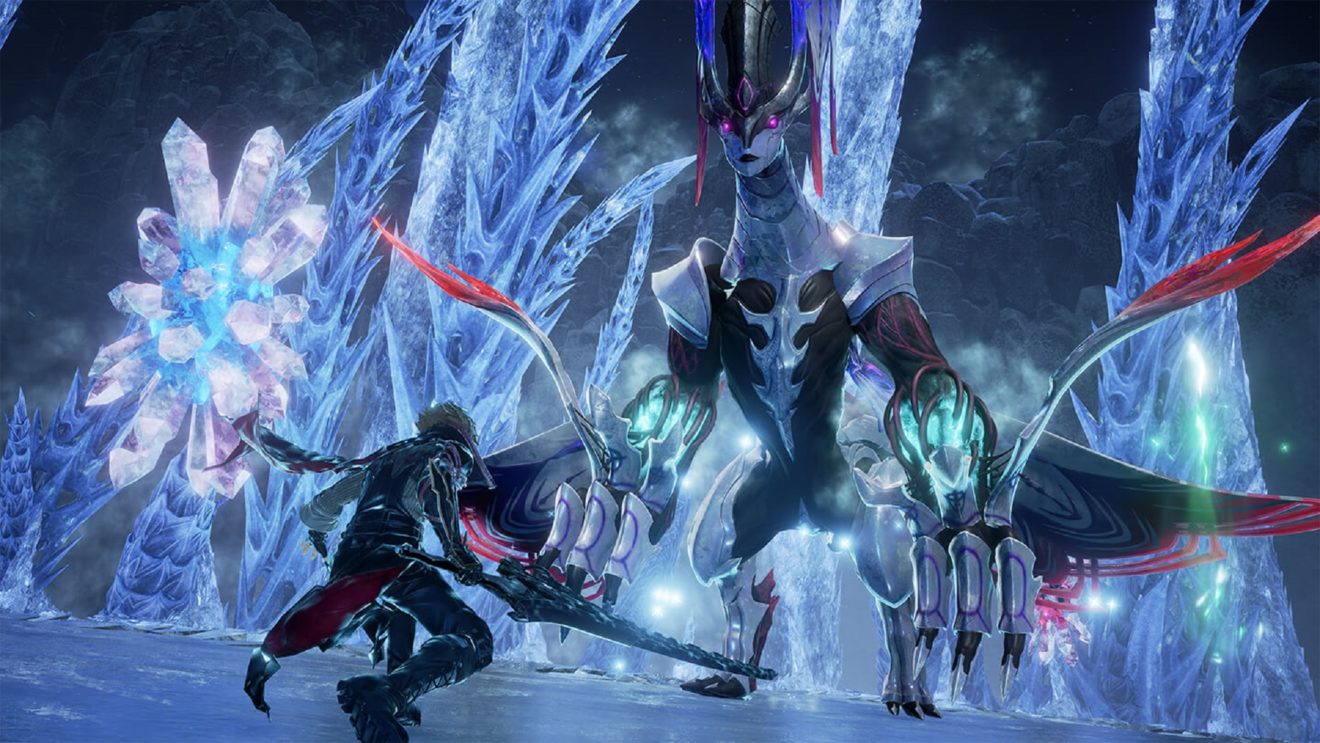 Frozen Empress, the second DLC expansion for action RPG Code Vein, is now available on Xbox One, PlayStation 4, and PC.

The highlight of this latest expansion is a battle against the Frozen Empress. This new boss uses ice-elemental attacks and is flanked by two crystals that will grant advantageous support effects. Players must block these crystals using weapons and gifts if they wish to successfully defeat the Empress.

By fulfilling certain requirements during the fight, players will be able to unlock a number of bonuses, including new partner costumes, a new Blood Code, new weapons, and more.

First up is the Ymir Blood Code that grants players the powers of the Frozen Empress. Using this Blood Code, players can summon a Frost Turret that shoots projectiles and fire off a Hoarfrost Stream. Players can also obtain four new ice-themed weapons, two Blood Veils, and new face paint and accessories.

Frozen Empress is available as a free download for owners of the games season pass, or as a standalone purchase for $9.99.