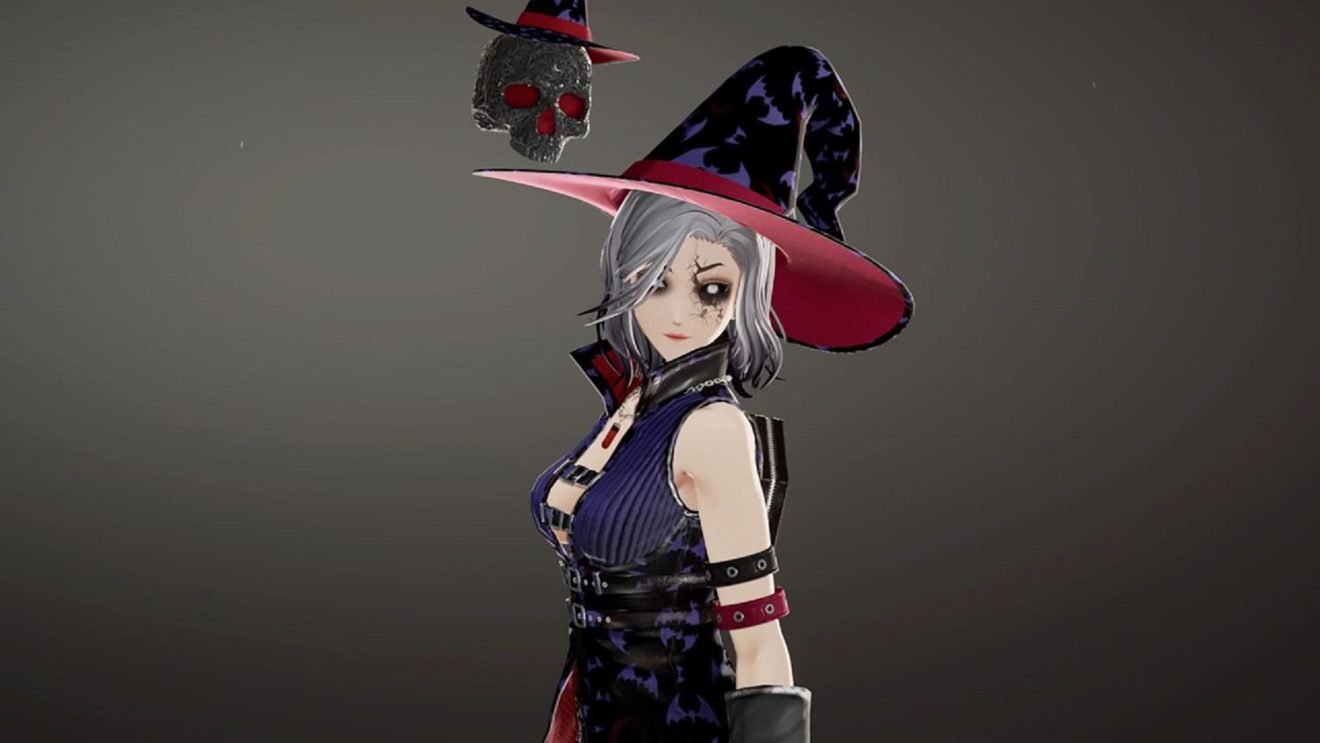 Bandai Namco has pushed a new update live for Code Vein that fixes bugs and adds some new customization items.

Following the update, players will be able to select a number of new Halloween-themed accessories, color pallets, and face paints for their character. As well as this, a new function has been added for hair parts that allows for left-right symmetry.

Elsewhere, the update adds an option to turn off exploration conversations, the ability to lock the direction of the minimap, adjusts accessory costs, and fixes a number of bugs.