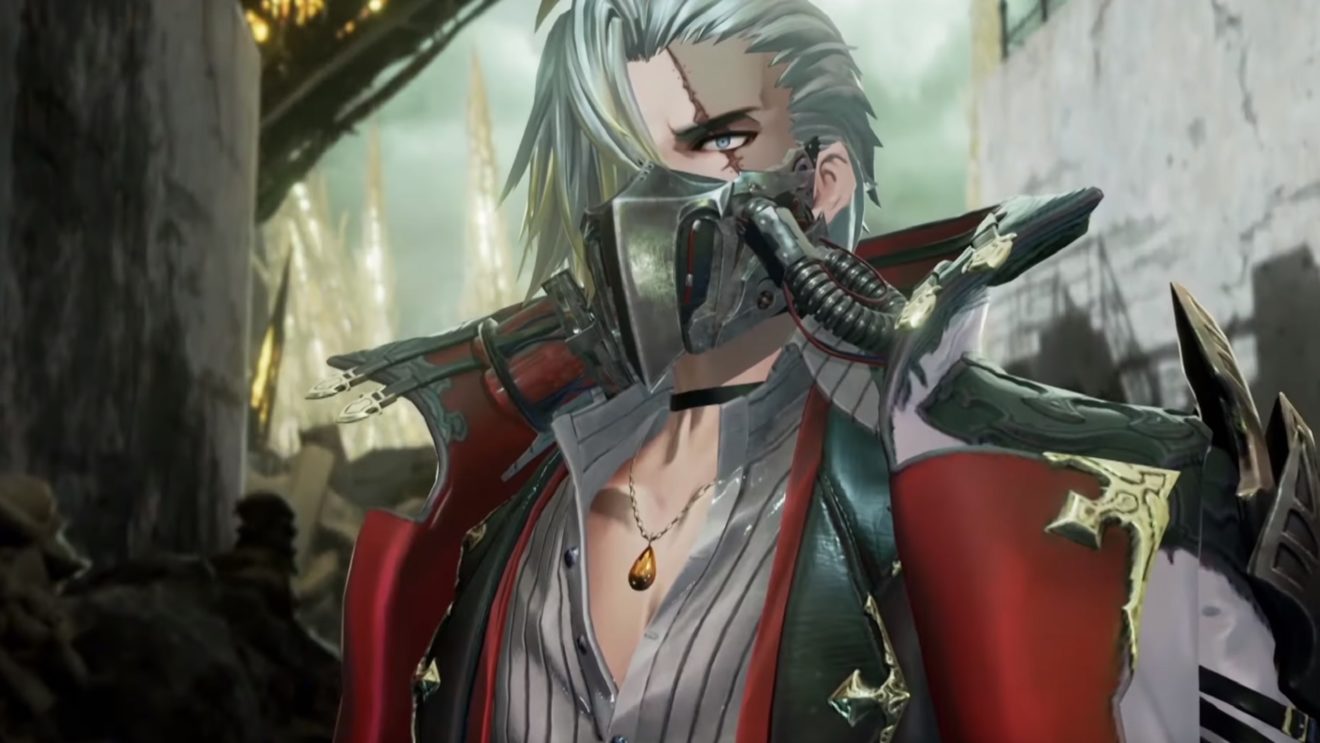 Bandai Namco has shared a new character trailer for the upcoming action RPG Code Vein that introduces us to the Revenant faction’s leader.

According to the developer, Jack Rutherford will “become an invaluable partner in the battles to come” and is feared by both enemies and allies alike. Rutherford, also known as the “Revenant Hunter,” has a deep connection with the game’s protagonist.

Earlier this week, Bandai Namco released two more trailers for the game that showed off the opening cinematic and detailed the great sword weapon type.

Code Vein will be available on Xbox One, PlayStation 4, and PC from September 27th, 2019.