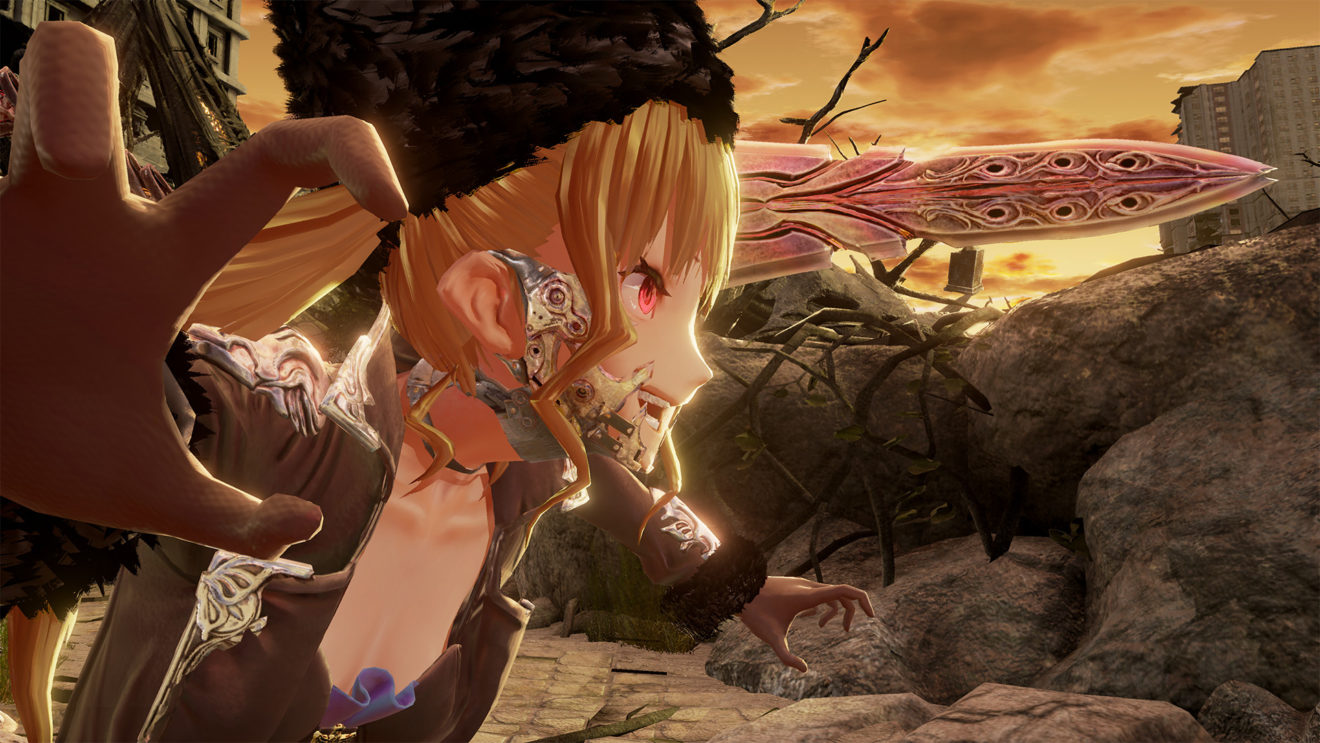 Bandai Namco has revealed that it will release three DLCs for its action RPG Code Vein next year.

All three DLC packs are due to release in early 2020 and will contain new story, bosses, stages, costumes, and customization parts. Owners of the game’s season pass will get access to each of these DLC packs as they are released.

In addition to sharing its DLC plans, Bandai Namco announced that a new update will be released in December. This new update contains Christmas-themed accessories and emotes.

Last month, an update was released for Code Vein that introduced new Halloween-themed accessories and fixed a few bugs.

Code Vein is available now on Xbox One, PlayStation 4, and PC.