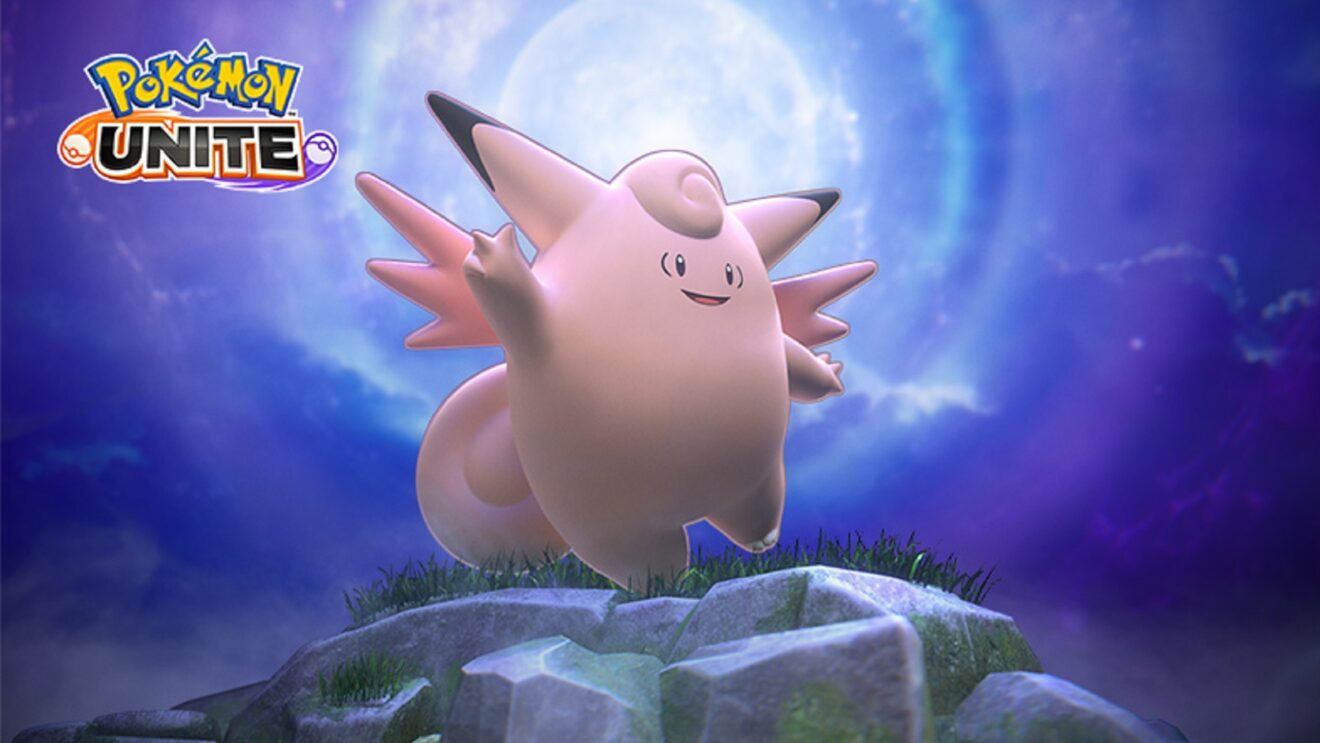 The Pokémon Unite roster has grown again with the introduction of the fairy-type Pokémon Clefable.

The melee supporter starts each match as Clefairy before evolving to Clefable at level 4. Clefable has access to the moves Heal Pulse, which immediately restores HP, and Disarming Voice, which deals damage to nearby opposing Pokémon and decreases their movement speed for a short time. Clefable can also use Moonlight, Draining Kiss, Gravity, and Follow Me as it levels up.

The final move in the Pokémon’s arsenal is Wonder Wish. This Unite Move restores HP to ally Pokémon in the area of effect and then grants a random move that can be performed by using the Unite Move again.

Joining the Pokémon is the Season 11 Battle Pass, which contains 60 levels of rewards such as new Holowear.