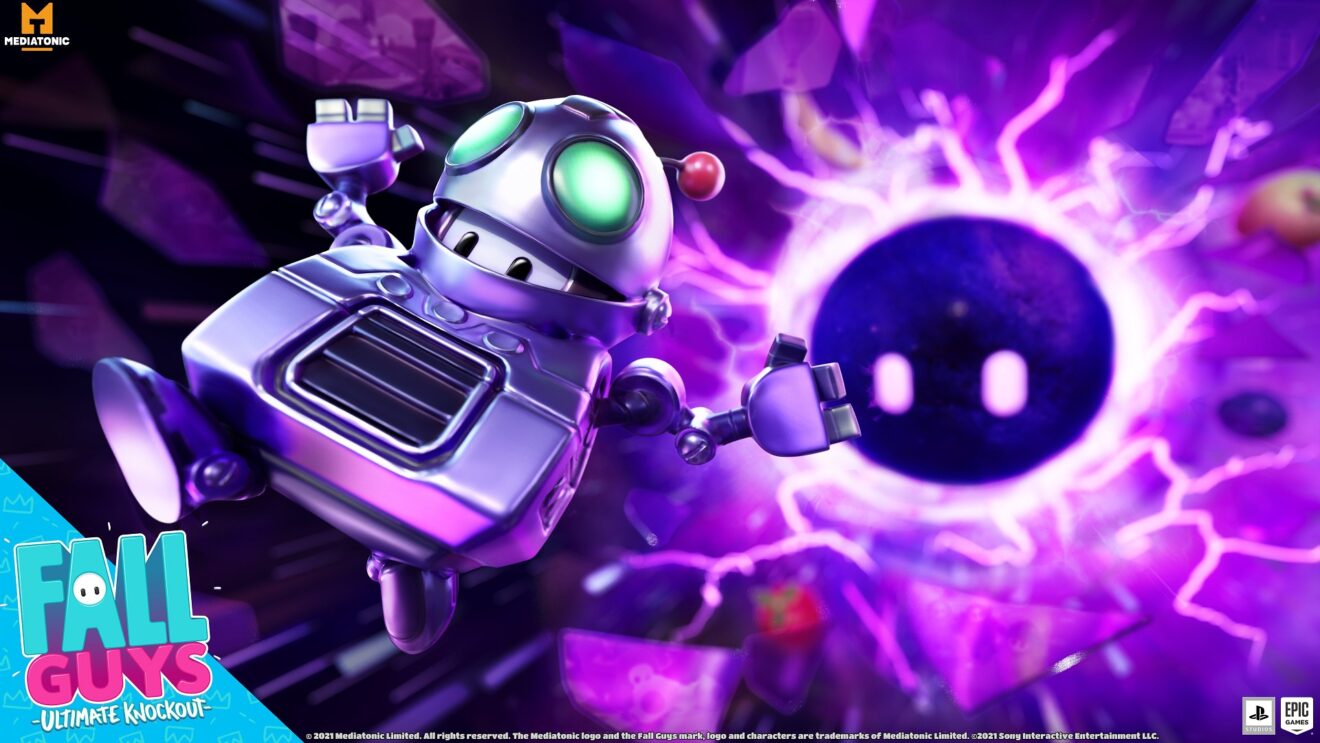 Until August 15th, players can earn points by completing challenges to unlock both parts of the Clank costume, as well as a themed emote, pattern, color, and player banner. The challenges available include sharing hugs with other players, qualifying from team rounds, competing in Squad Trios Shows, and winning a Squad Duos Show. Get a quick look at the Clank costume in the trailer below:

As previously announced, players who managed to complete the recently concluded Ratchet Challenge and also complete Clank’s Challenge will be rewarded with an exclusive player banner featuring Rivet from Ratchet & Clank: Rift Apart.