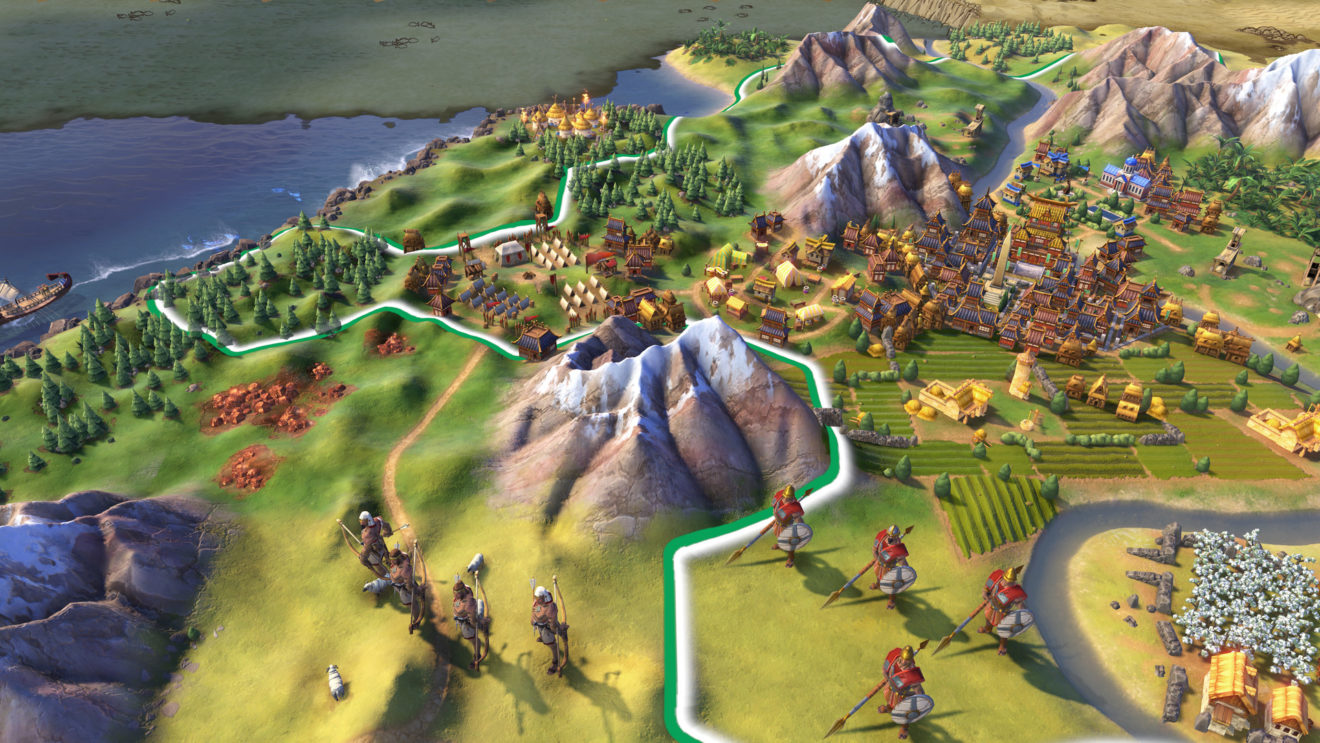 More content is coming to Civilization VI over the next year via the New Frontier Pass, publisher 2K and developer Firaxis Games have announced.

The pass will include access to six new DLC packs that will be delivered between May 2020 and March 2021 on a bimonthly basis. The first of these packs is the Maya & Gran Colombia Pack, which will be available from May 21st. This pack contains the Maya and Gran Colombia civilizations, their respective leaders, the Apocalypse game mode, new City-States, new resources, and more.

Following this will be the Ethiopia Pack in July, which contains the Ethiopia civilization and its leader, the Secret Societies game mode, a new district, new infrastructure, and more. In total, players can look forward to eight new civilizations, nine leaders, six new game modes, and much more.

In addition to the above content, Firaxis will deliver six free updates for all players that include balance changes, free content, and more.

The New Frontier Pass will be available in May for $39.99 on Xbox One, PlayStation 4, Nintendo Switch, and PC. Each DLC pack can also be purchased individually. Players who choose to purchase the pass will receive the Teddy Roosevelt and Catherine De Medici Persona Packs as an added bonus. Each pack offers a different take on the leader with a new model and background.