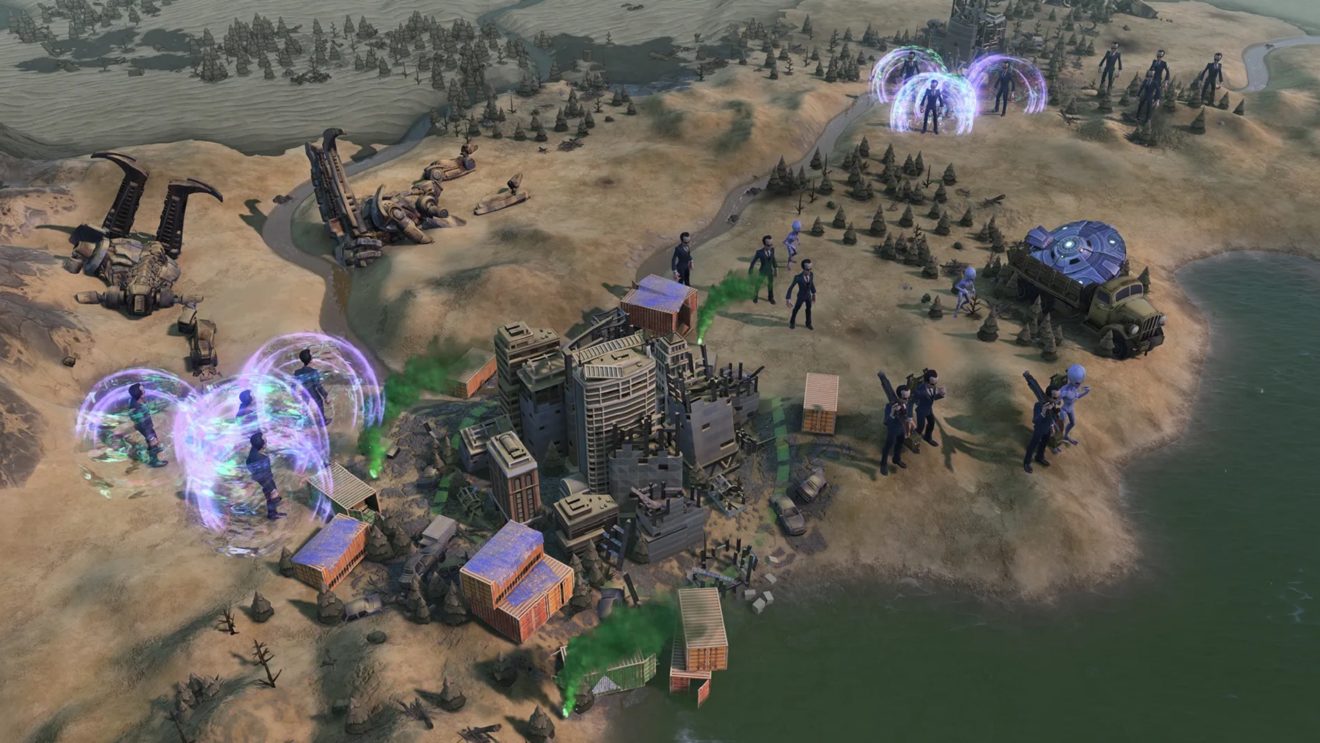 Civilization VI’s PC multiplayer battle royale mode Red Death is getting a refresh later this week with the release of Season 2, publisher 2K and developer Firaxis Games have announced.

The upcoming update is due to arrive on June 25th and will introduce Zombies and Aliens factions to the mode. The Zombie faction is led by a brain in a jar and can create new zombies when killing an enemy unit, while the Aliens have a cloaking ability for sneak attacks and quick escapes. All of the original factions have also received an update with new unique abilities.

Other changes in Red Death Season 2 include the introduction of narration by Sean Bean, an Observer Mode, and a kick voting system.

The June update will also fix a number of exploits, tweak Natural Wonder yields, and revamp religion with adjusted and new Beliefs.