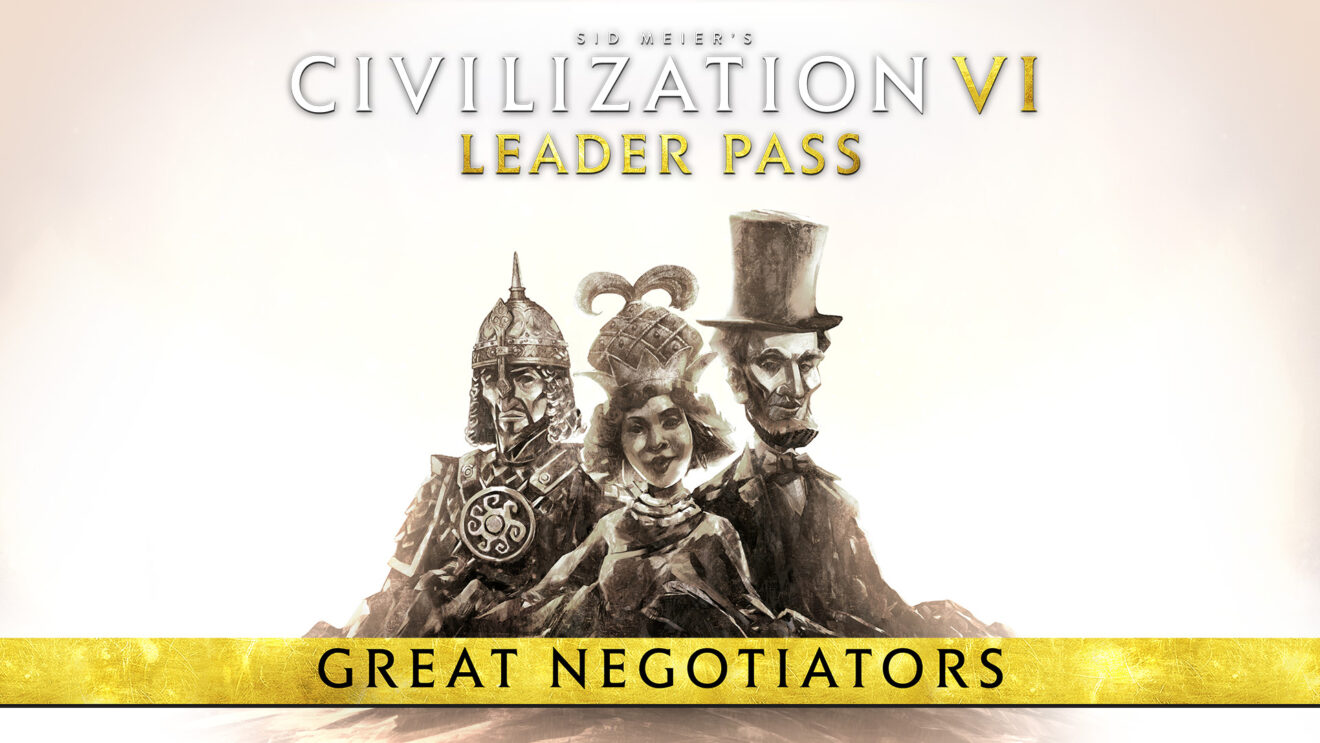 The first part of Civilization VI’s new Leader Pass is now available on PC and mobile.

The Great Negotiators Pack introduces Abraham Lincoln for the United States, Queen Mbande Nzinga for Kongo, and Sultan Saladin for Arabia. A brief rundown of each leader’s ability, courtesy of publisher 2K, can be found below:

The Civilization VI: Leader Pass is available now on PC and mobile and grants access to six DLCs that will be delivered through March 2023. In total, these DLCs will introduce 12 new leaders and six variants of currently available leaders to the game. 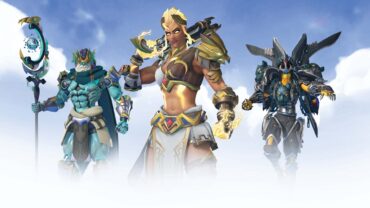