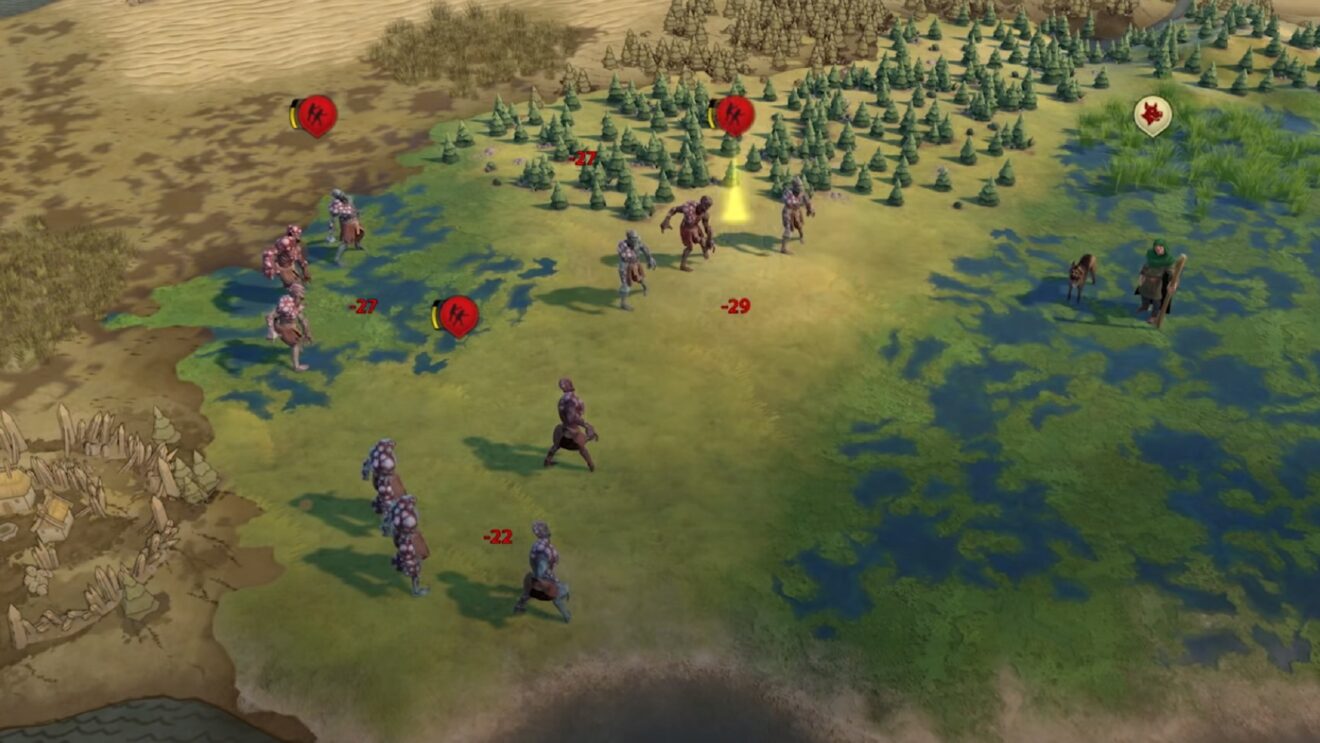 Portugal will finally be coming to Civilization VI as part of the New Frontier Pass, developer Firaxis Games has confirmed.

In addition to the naval-focused civilization, New Frontier Pass owners will gain access to two new World Wonders. The first, Torre De Belem, grants five gold and one Great Admiral point per turn, as well as granting cities not on the civilization’s home continent the lowest production cost building they can construct. While the second, Etemenanki, grants two science per turn, in addition to two science and one production for all Marsh tiles and plus one science and production for each Floodplain.

Finally, the zombies are invading with the new Zombie Defense Mode. In this mode, the dead will rise to wreak havoc on the living. To help players fight them off, new traps can be constructed that deal damage to zombies and cannot be pillaged. Players can also turn zombies to their side using City Projects and force zombies to spawn in enemy territory with spies.

The Portugal Pack will be available to New Frontier Pass owners on PlayStation 4, Xbox One, Nintendo Switch, and PC from March 25th.