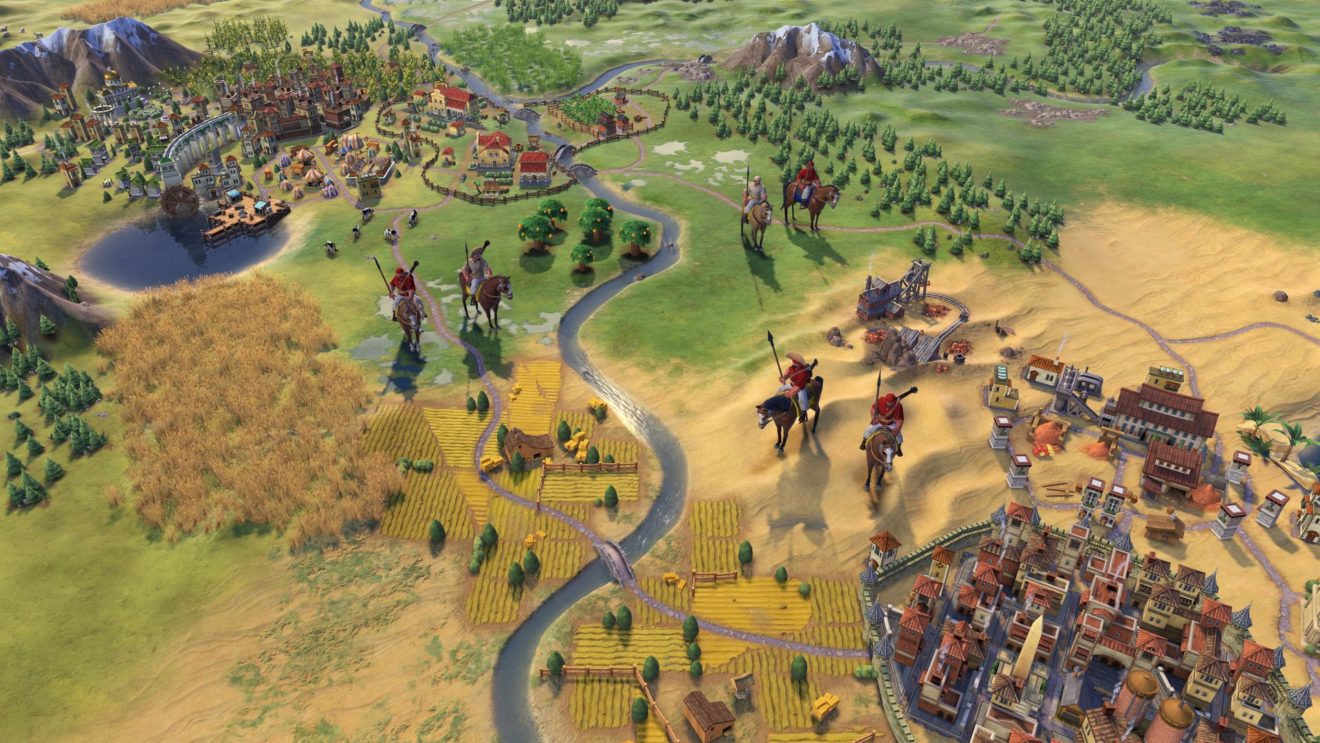 Civilization VI’s next DLC, the Ethiopia Pack, is coming to PC and consoles on July 23rd, publisher 2K and developer Firaxis Games have announced.

The highlight of this latest DLC drop is Ethiopia as a new civilization, which gets extra faith from international trade routes. There’s also a new district being introduced called the Diplomatic Quarter. This new district grants additional culture for each delegation or embassy from a foreign civ and also reduces the level of enemy spies who target it or any adjacent district.

The final piece of the Ethiopia Pack is the Secret Societies game mode. This new mode introduces new societies that players will be invited to join during the game. Each society has a selection of governors to choose from that can be leveled up and provide civilization-wide bonuses. Find out more in the video below:

Finally, owners of the New Frontier Pass will be getting the previously announced Persona Packs for Teddy Roosevelt and Catherine De Medici. Each pack contains a new leader model and background, new gameplay bonuses, and a new agenda.