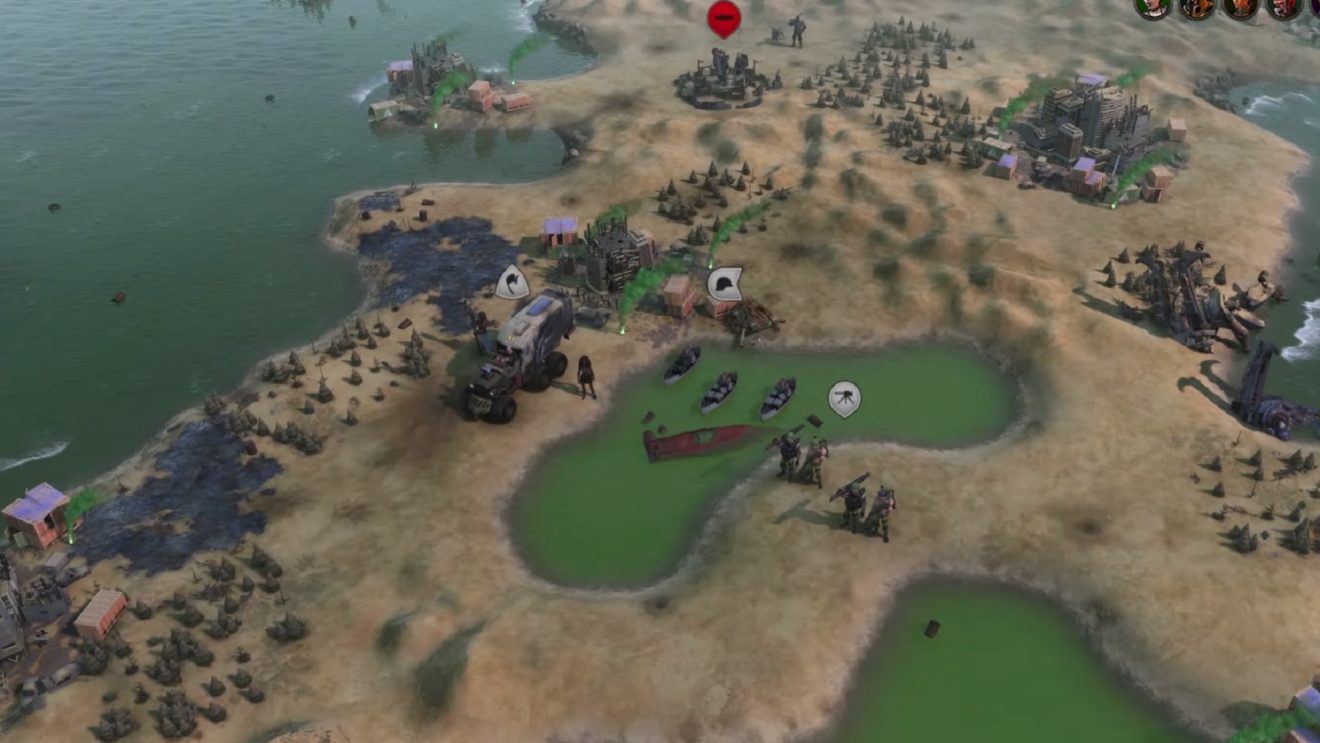 Battle royale has invaded the Civilization series with the introduction of the Red Death mode.

Red Death pits up to 12 players against one another in a battle to be the last person standing. The aim of the game is to keep a civilian unit alive for as long as possible, once a player’s last civilian unit is killed or captured, they are eliminated.

Of course, being a battle royale mode there is a shrinking circle to keep an eye on. In Red Death, this circle takes the form of a radioactive mass that is slowly consuming the planet. Units caught outside the ring cannot heal and will take periodic damage.

Finally, instead of Civilizations, players choose from one of eight new factions to control in Red Death: Cultists, Doomsday Preppers, Borderlords, Jocks, Mad Scientists, Mutants, Pirates, and Wanderers. A brief rundown of each faction, courtesy of Firaxis, can be found below:

Read the full patch notes for the September update here.