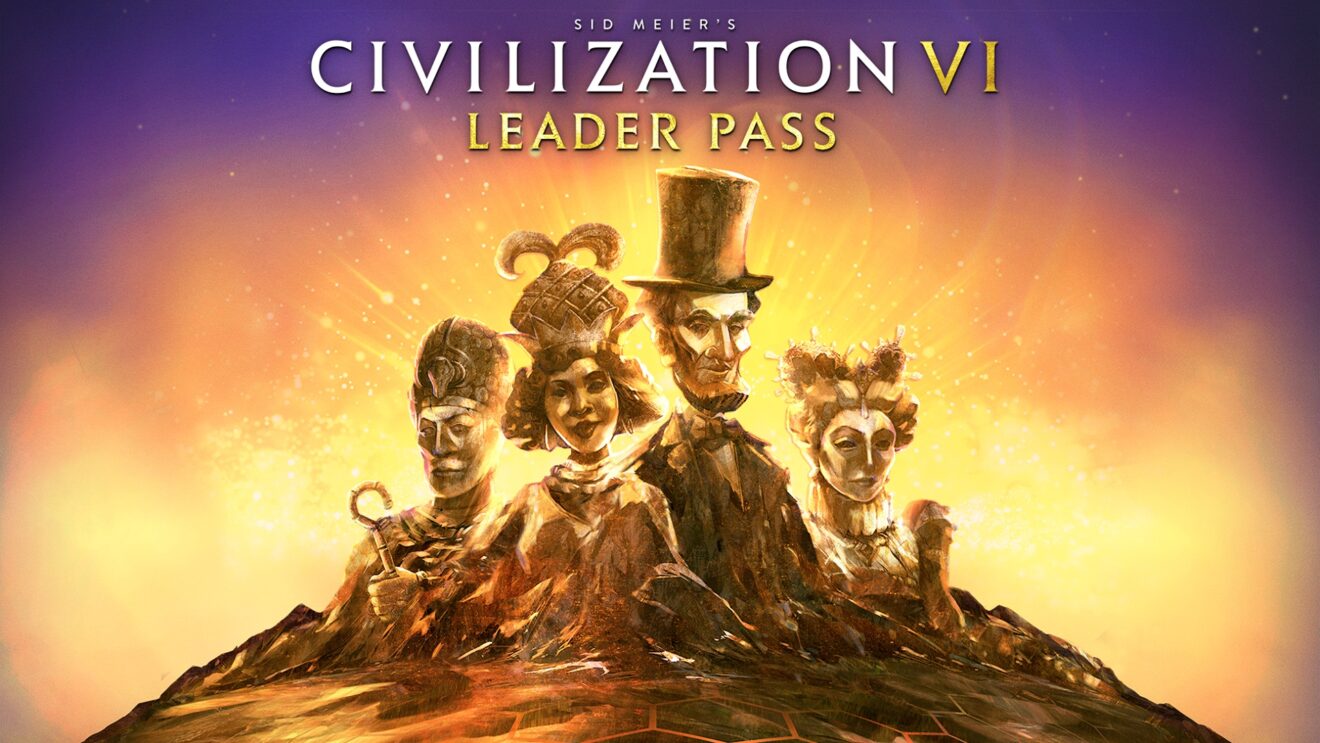 2K and Firaxis Games have unveiled the Leader Pass for Civilization VI.

Check out a rundown of everything coming to the game, courtesy of 2K, below: