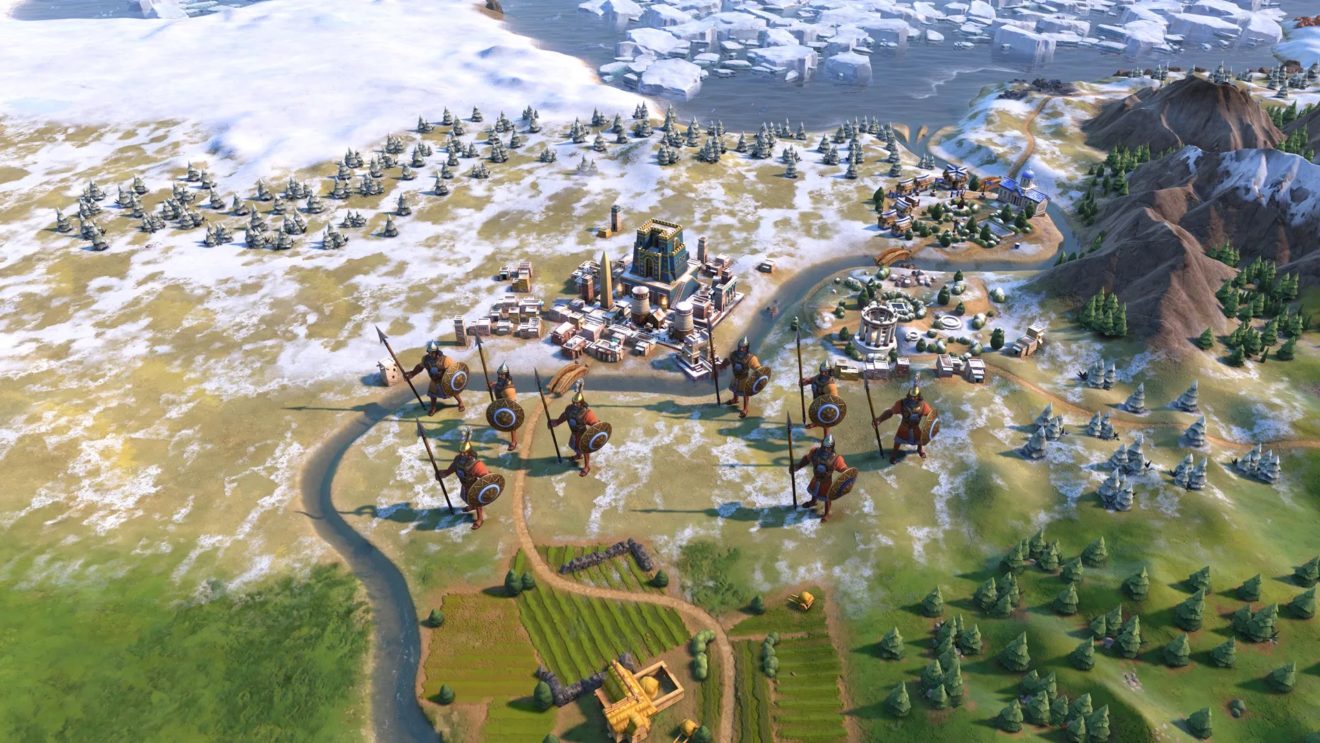 This new mode replaces the usual Barbarians found on the map with six Barbarian clans that will slowly make progress toward becoming a City State. In addition to the usual destruction of Barbarians, players can choose to raid them for Gold, bribe them to prevent them attacking, or hire a unit from them.

This month’s update also includes the leader picker, which lets players customize the available leaders for games, and various AI adjustments. Find out more in the video below: