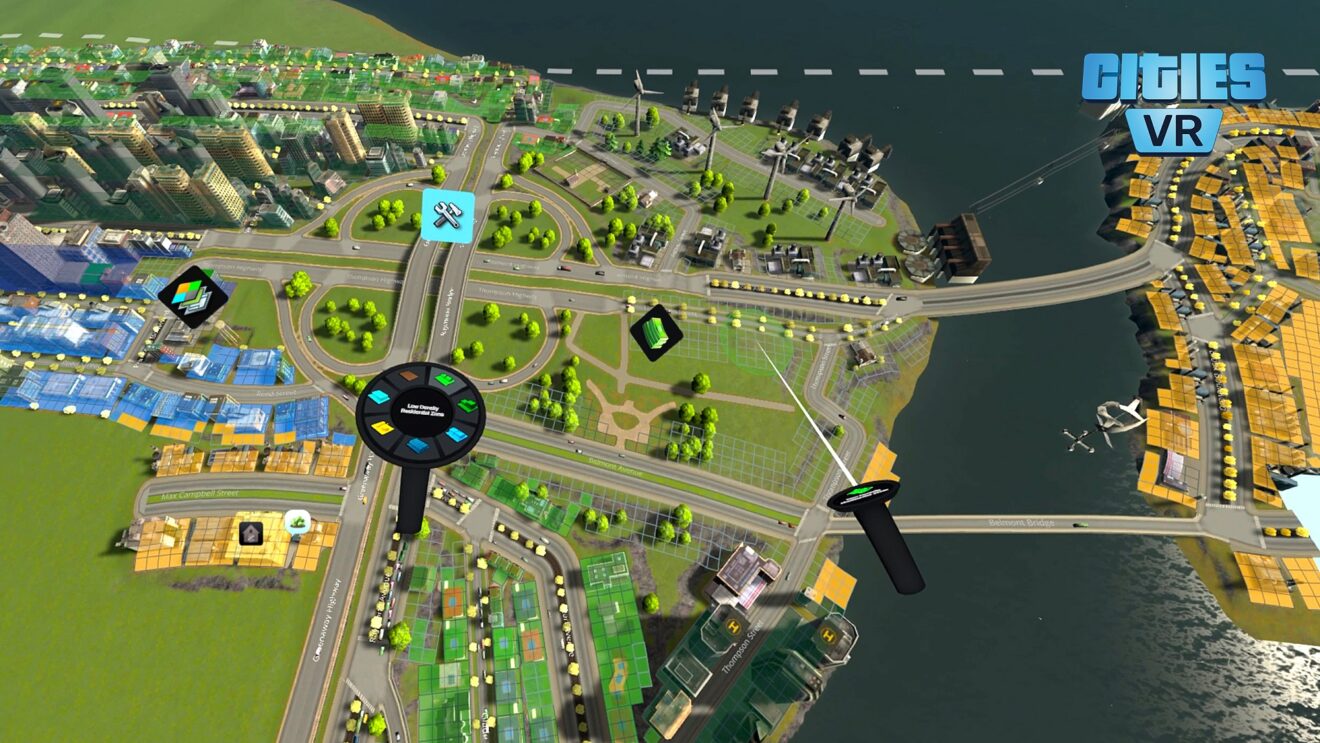 Players will be able to overlook their city as they design neighborhoods, direct traffic, manage public services, control the economy, and more. There’s also the option to step into the city itself and view it from the ground. Watch the announcement trailer below:

“Cities: Skylines is the ultimate modern city-builder, and it’s an honor to bring this franchise to VR,” Erik Odeldahl, Creative Director at Fast Travel Games, said. “The city-building genre has huge potential in the VR market and we couldn’t wait to work on this IP. We’ve spent a ton of time, research, and energy to translate Cities: Skylines to VR in a way that is both approachable for new players and a new challenge for Cities veterans. We can’t wait to see what players build!”