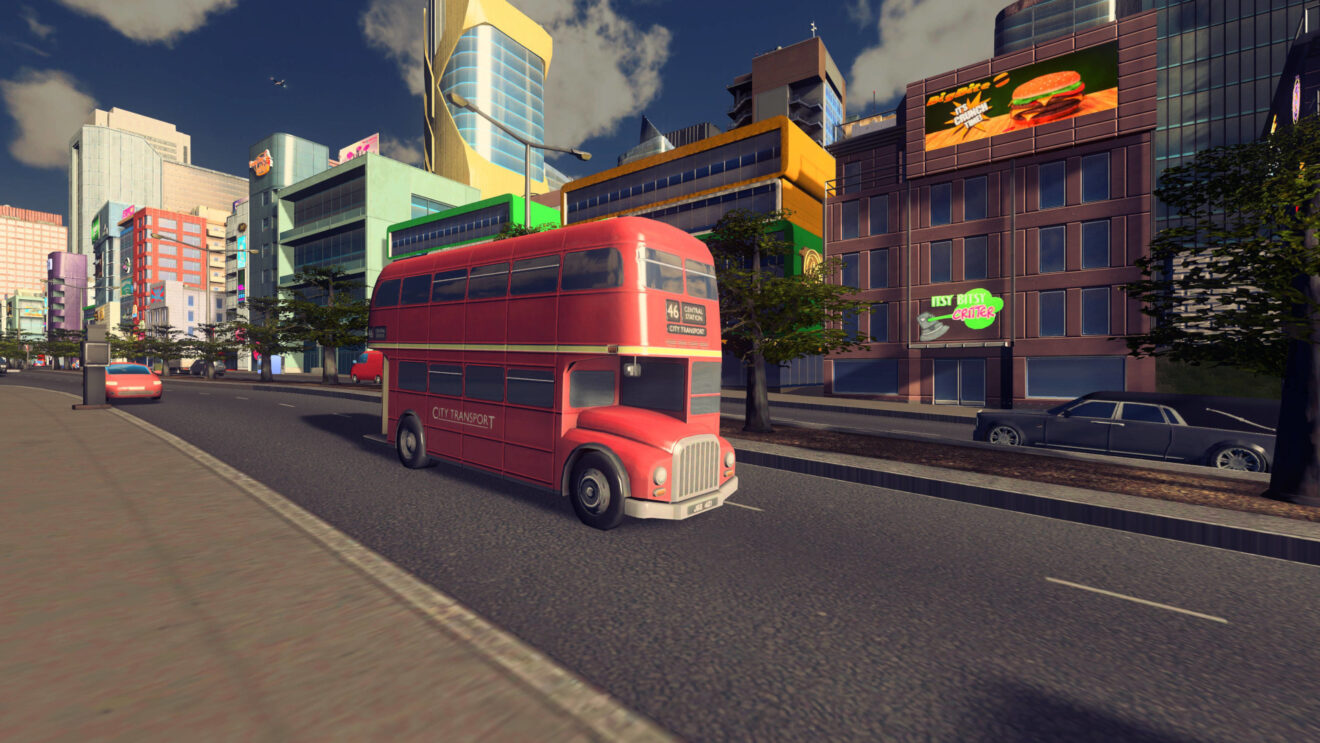 Paradox Interactive has announced that new Content Creator Packs and Radio Stations will arrive for Cities: Skylines alongside the Airports DLC on January 25th.

The first of these packs is the Content Creator Map Pack. For $4.99, players will receive eight new terrain maps created by Sanctum Gamer. Joining it is the Content Creator Pack: Vehicles of the World, which is priced at $4.99 and includes 21 new vehicle assets that have been created by bsquiklehausen such as police cars, busses, and fire engines.

Additionally, players can pick up the Calm the Mind and On Air radio stations for $3.99 each.

The upcoming Airports DLC was unveiled last year and lets players build their own airports, set up gates and connect them via concourse networks, upgrade their creations, and more.

Cities: Skylines is available now on PlayStation 4, Xbox One, Nintendo Switch, and PC.