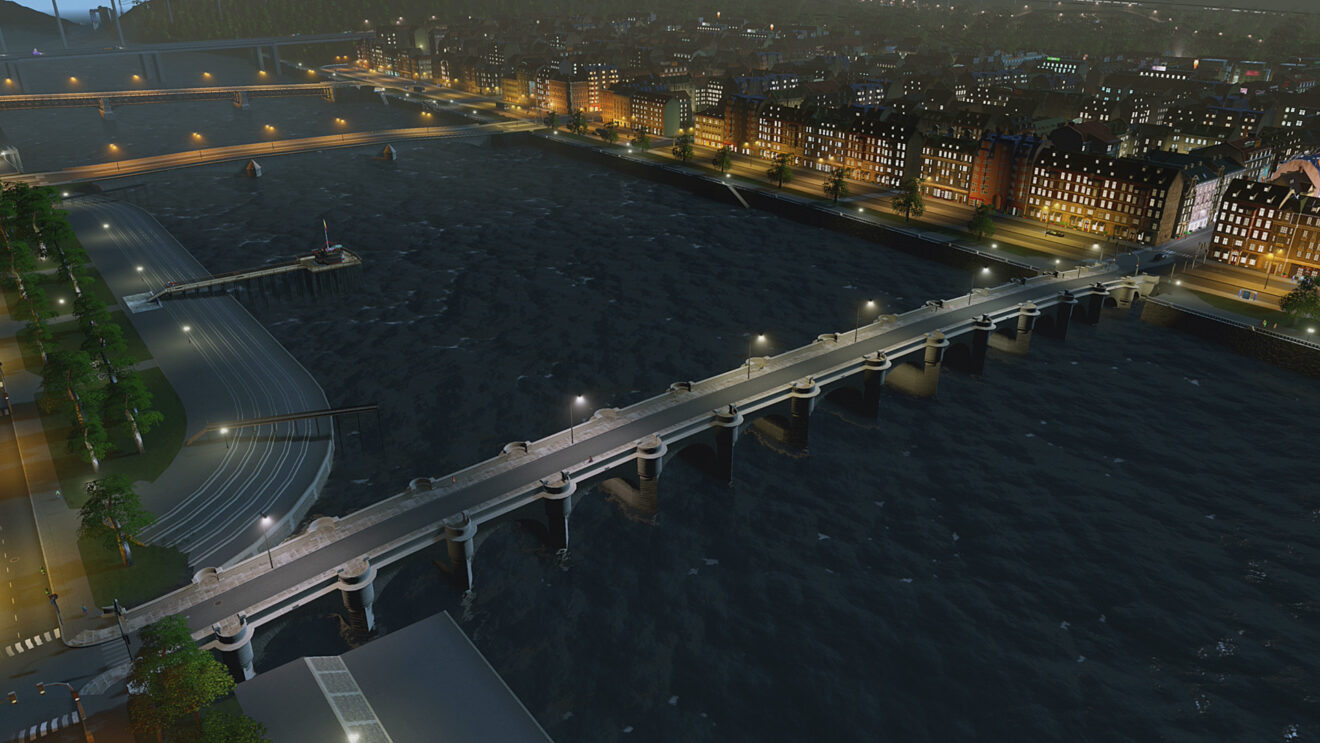 Paradox Interactive has announced the release of four new DLC packs for Cities: Skylines on PlayStation, Xbox, and PC.

First up is the Bridges and Piers Creator Pack that will give players the chance to enhance their waterfronts with 22 unique mods from creator Armesto. Players will receive seven regular traffic bridges, three one-way traffic bridges, two pedestrian bridges, eight new quay styles, and two new piers for $4.99.

Finally, players can pick up the Rail Hawk Radio Station with its electronic tracks and the 16 sunny synth tracks of the Sunny Breeze Radio Station for $3.99 each.

Cities: Skylines is available now on PlayStation 4, Xbox One, Nintendo Switch, and PC.