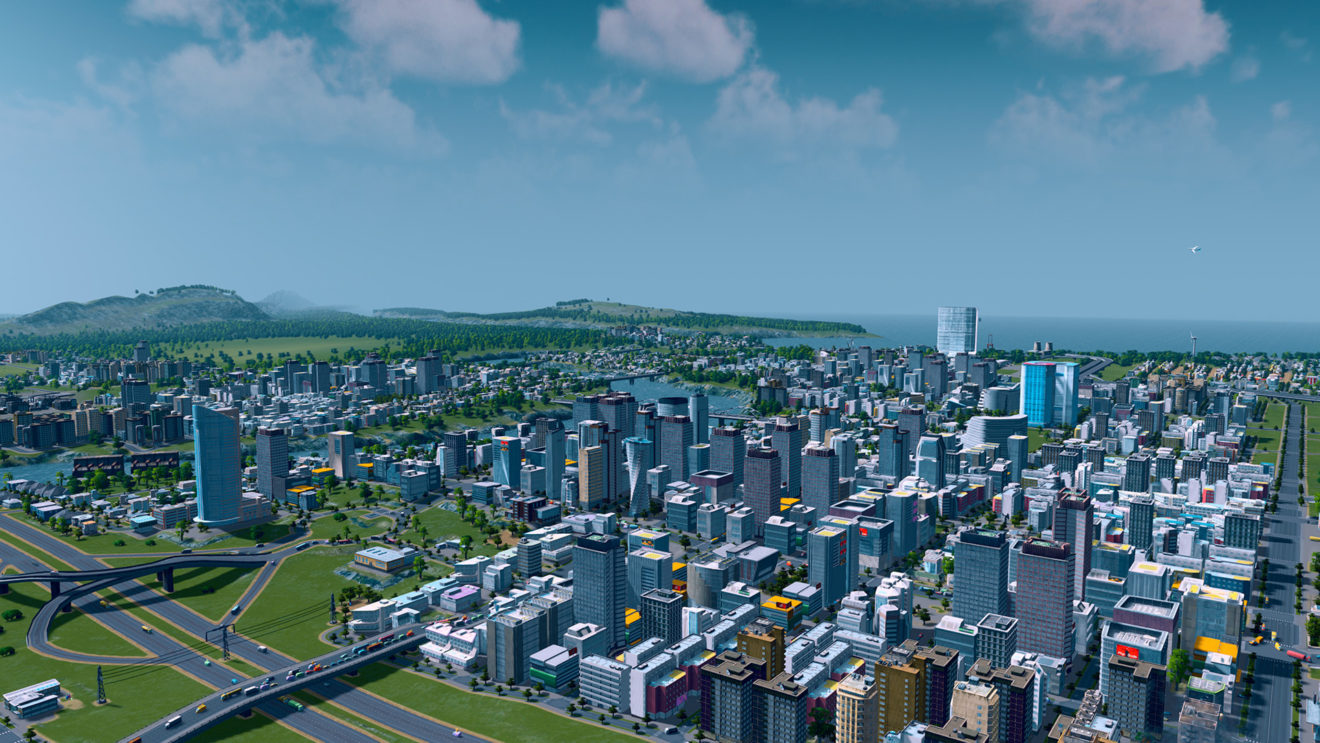 Microsoft has announced that four more games will be coming to Xbox Game Pass for PC over the next few weeks.

Exact release dates for the above games were not shared, but Microsoft did say that they will be joining the pass “in the coming weeks.”