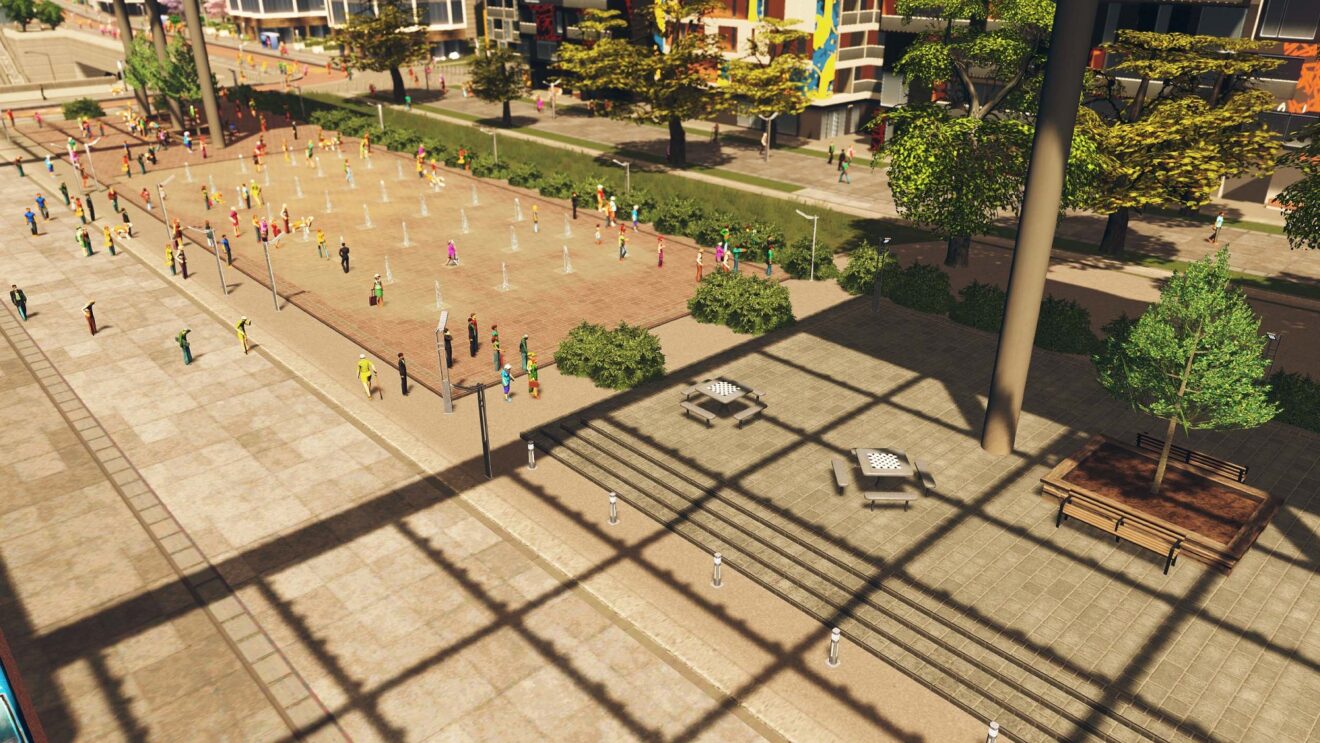 Paradox Interactive and Colossal order have announced the Cities: Skylines World Tour, a series of updates and DLCs that will represent different regions.

Things get started next week on November 15th with the release of the Hearts of Korea and Skyscrapers Content Creator Packs and the K-Pop Station and 80’s Downtown Beats Radio Stations. Heart of Korea contains 60 new assets inspired by South Korea, while the Skyscrapers pack introduces more than 15 high-rise buildings from around the world.

Also arriving on the same day is the Roads and Vehicles update, which includes new content for the game’s expansions, such as new buses, roads, trams, and more.

Completing the World Tour is the Africa In Miniature Content Creator Pack. This pack has been created in collaboration with independent Nigerian content creators Emmanuel Bassey and Setonji “Prince Set” Hotonu and features 40 new buildings. Africa In Miniature launches in 2023.